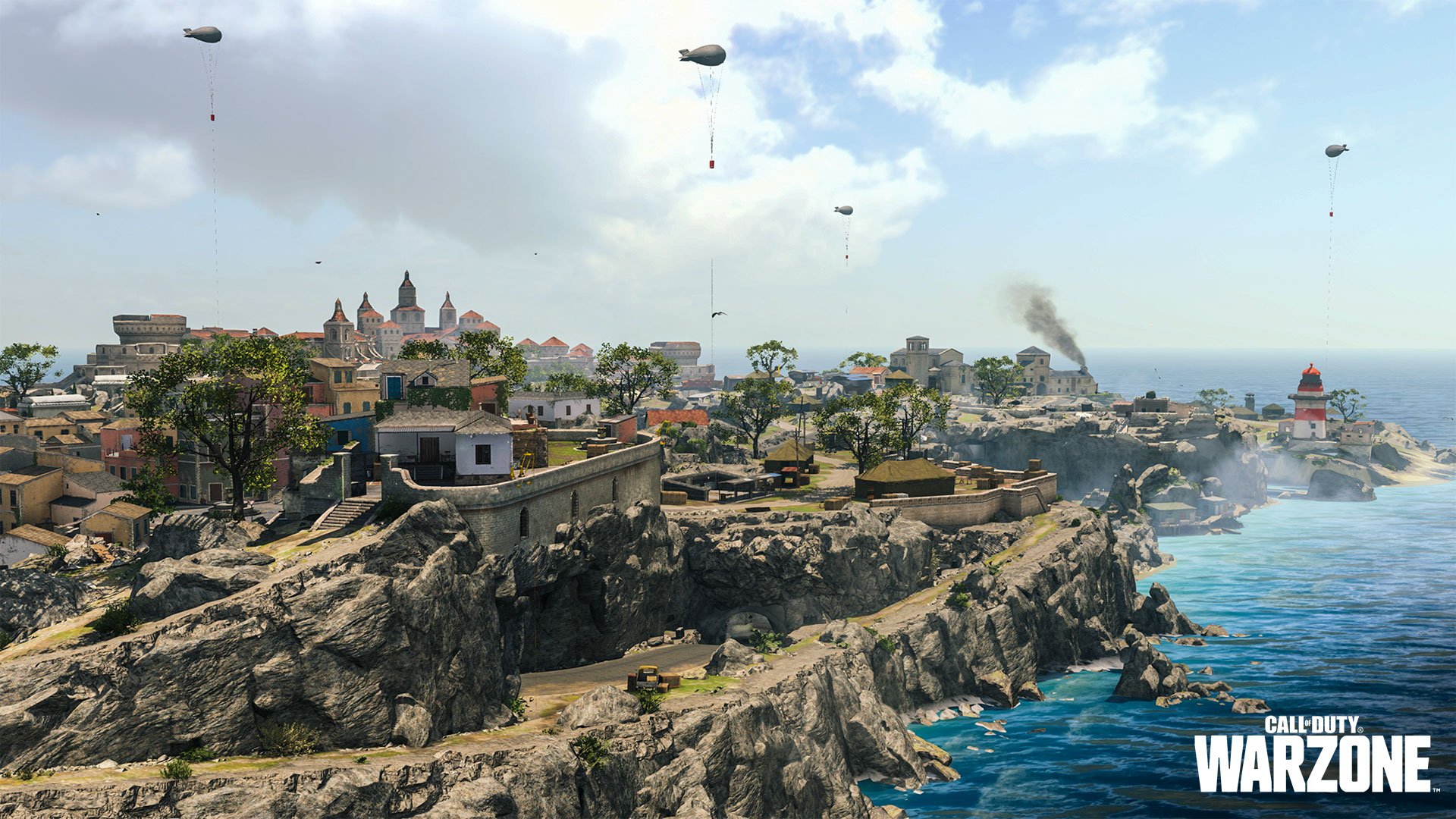 Caldera has gone through a makeover as part of season four’s update in Call of Duty: Warzone, which is live now.

Much of the tropical locale’s vegetation has been removed, but there are also new buildings spread all around the map and a popular returning point of interest from Verdansk has been added as well.

“For Season Four, our goal is to open up the map for cleaner sightlines and reduced visual noise on the map,” Raven Software said. “This ‘arid’ approach to map direction will bring a new dynamic to the gameplay – bush camping will become a rarity rather than the norm, it brings added value to Field Upgrades like the Deployable Cover, and positional awareness and proximity to landmarks now being of high priority.”

Raven also said that the changes made in a season three update, “such as the Sniper rebalance, the Ghost movement change and the addition of the Serpentine Perk,” were made to prepare for the new sightlines in season four.

“With this being the most comprehensive set of changes to Caldera since Season One, we will continue to monitor feedback and sentiment and make additional changes where necessary,” Raven said.

Here are all of the changes that were made to Caldera for season four in Warzone.

A new “arid” look to the map was implemented to offer some visual variety to this season. It has the added benefits of improved performance on all platforms, better player reads, and location awareness by opening up views to landmarks. Additionally, many plant models received quality improvements on the Xbox One.