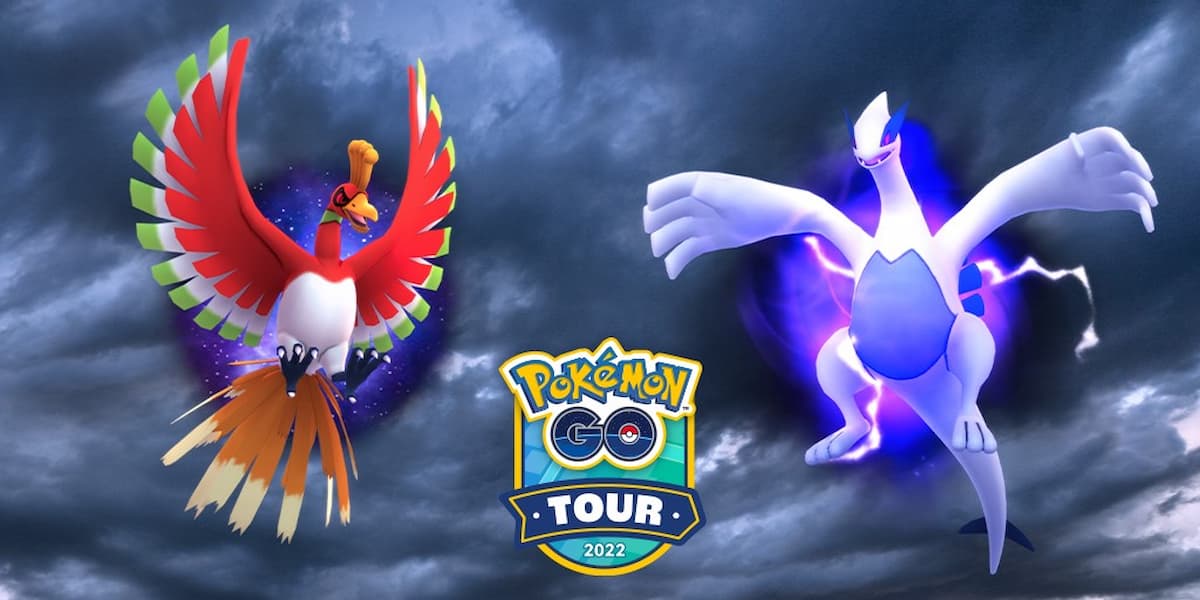 Niantic isn’t just sitting on the concept of Shadow Pokémon being a key feature of Pokémon Go. Team Go Rocket is now introducing the powerful Apex Shadow Lugia and Apex Shadow Ho-Oh as a new threat for players to tackle.

During the Pokémon Go Tour: Johto event, specifically the Johto portion on Feb. 26 from 9am to 9pm local time, players who have purchased the event’s ticket will have the chance to encounter these corrupted legends.

The same concept is being applied to Apex Shadow Ho-Oh. It will know Sacred Fire+ and gain Sacred Fire++ once it is purified, making the two arguably the most powerful variants of Lugia and Ho-Oh available in Pokémon Go. 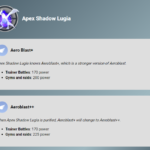 Players who purchase the Go Tour: Johto ticket will also be able to encounter any Pokémon originally discovered in the Johto region as a Shiny while they appear in the wild, raids, hatching from Eggs, and as research task encounters. Non-ticketed players do have a lot of content to enjoy, but they won’t have access to Apex Shadow Lugia and Apex Shadow Ho-Oh at this time.