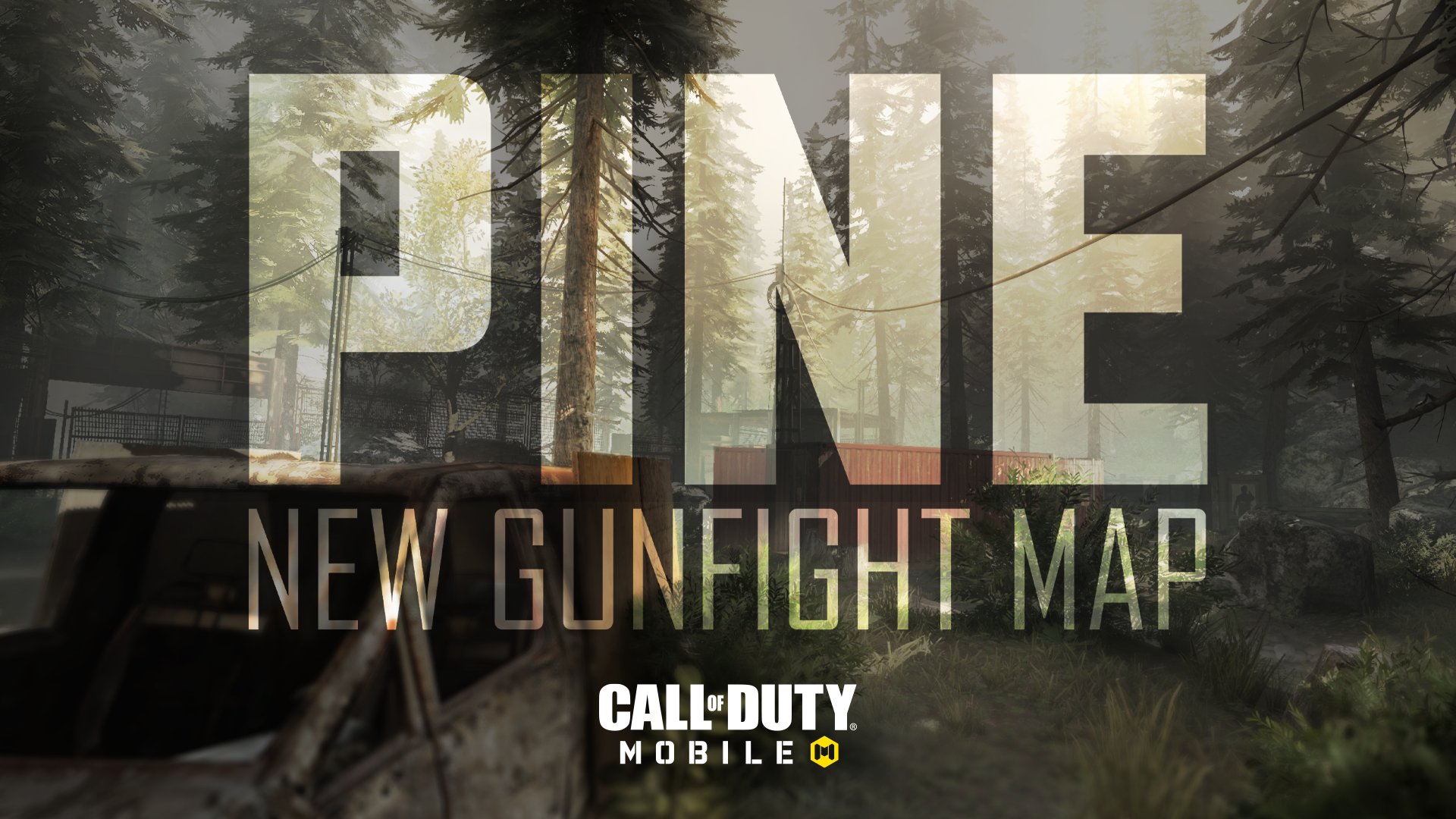 Call of Duty: Mobile’s 10th season is launching later this week. Today, Activision confirmed the arrival of the Pine map, operator skill Equalizer, and the battle royale class Hacker with the new season.

Pine was already rumored to be coming to CODM in the ensuing season. Only the one-vs-one and two-vs-two gunfight modes will be playable in this tiny map originally from Call of Duty: Modern Warfare.

The battle royale class, Hacker, was also expected to release in season 10. It was present in the public test build released in late June. The class has the Ice Pick device and Hard Wired ability. The Ice Pick can be used to block the minimaps of nearby enemies and will prevent enemies from using their gadgets. The Hard-Wired ability, on the other hand, prevents the players’ radar from being blocked or detected by nearby enemies.

The latest operator skill coming to CODM is the Equalizer. It has two dual-wield machine guns that have “built-in suppressors” and do devastating damage at close range.

Other than these features, Modern Warfare’s Terminal map and the new Headquarters mode have already been confirmed for the new season. Season 10 will begin after the present one ends on Aug. 8.