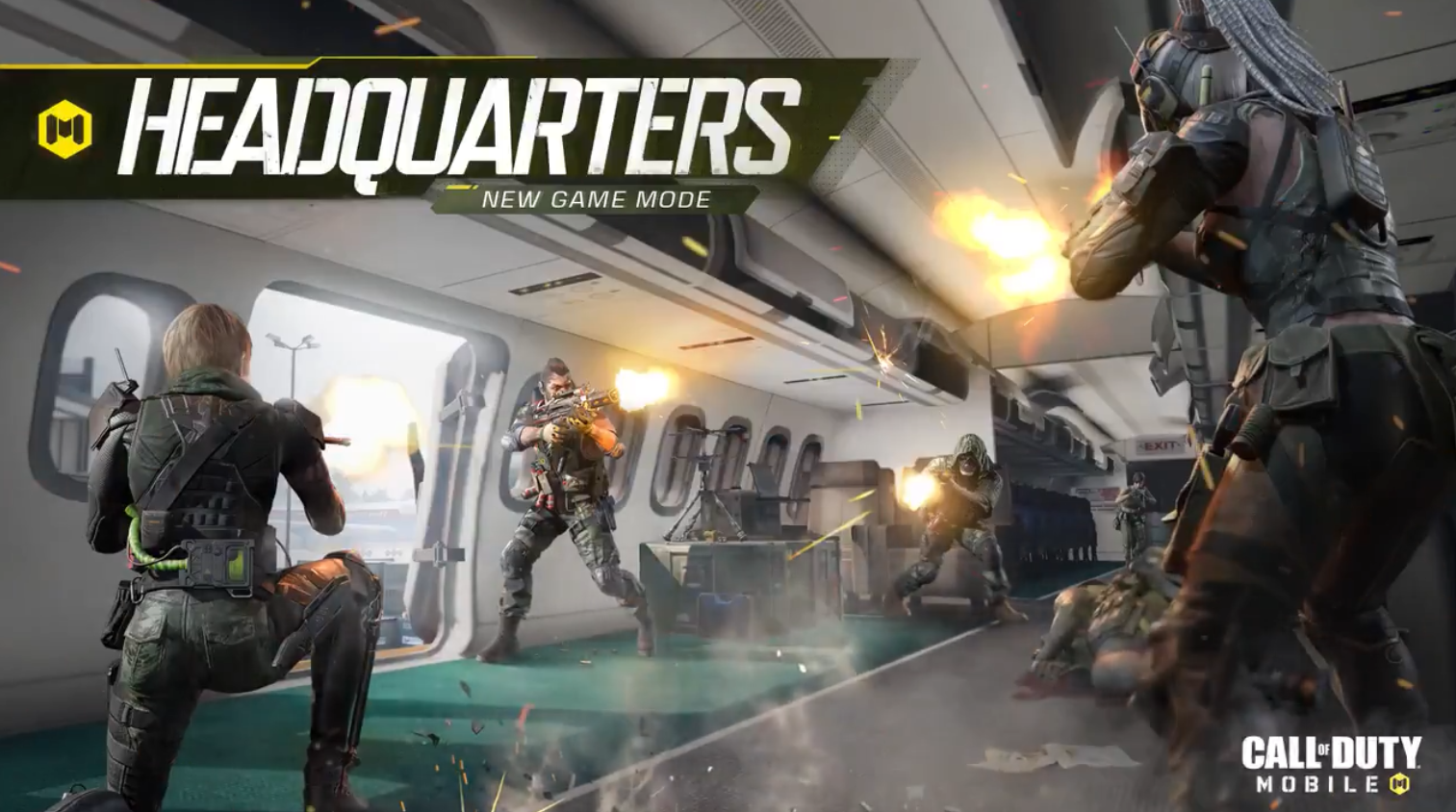 The Headquarters mode is coming to Call of Duty: Mobile in season 10, Activision confirmed today.

In this five-vs-five mode, the main objective of the team is to capture and hold the headquarters present on the map to earn points. The headquarters will spawn in 10 seconds after the game begins.

The opposing team can also destroy the headquarters to prevent the team that has captured it from earning points. The first team to 100 points will win the match.

Season nine of CODM will be ending on Sept. 10. The 10th season should begin soon afterwards. It remains to be seen if the Headquarters mode will be available at the beginning of the season or will be added sometime in the middle, as Activision has done with many time-limited modes in the past.

Other than the mode, the Terminal map from Modern Warfare will be coming out in the next season. Activision has also hinted towards releasing the tiny Pine map, on which only the one-vs-one and two-vs-two modes can be played.