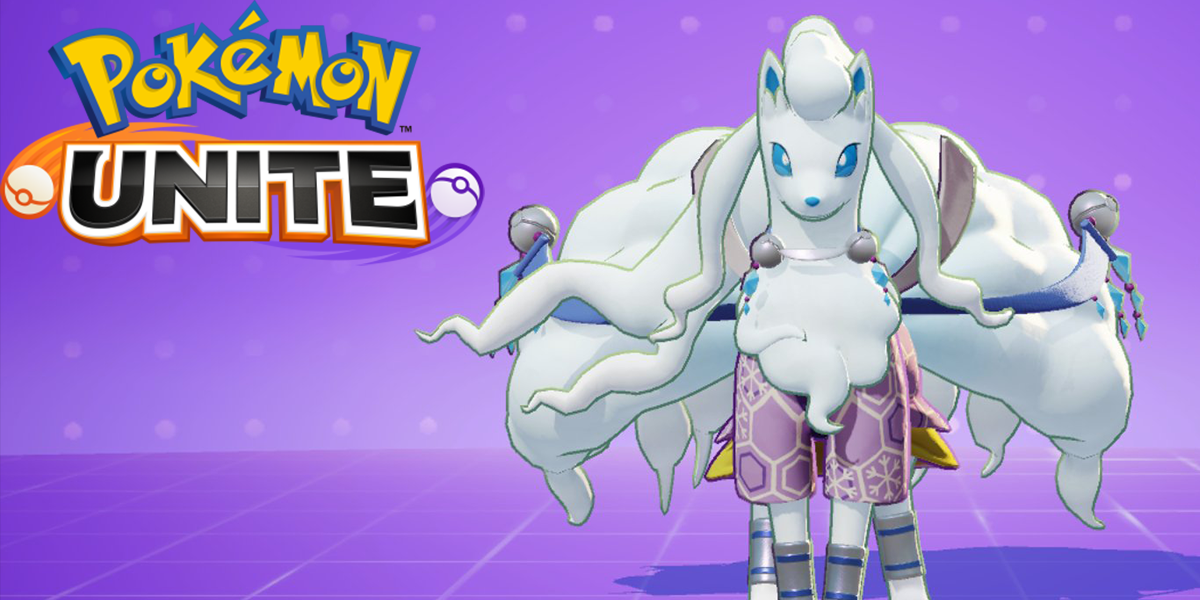 Another piece of new content is coming to Pokémon UNITE on Oct. 1, finally giving Alolan Ninetails its own unique set of Holowear.

This new Holowear set is called Sacred Style and will give the already elegant Ice/Fairy-type an even more distinct and flowing sense of style.

UNITE‘s Holowear comprises special cosmetic items that players can attach to their Pokémon to give them stylized looks and costumes. They are split between regular and premium Holowear, which typically are only differentiated by their cost and what animations or effects they change for the equipped Pokémon.

With the announcement, TiMi Studio did not reveal how players would be able to acquire the Sacred Style Premium Holowear, though it will likely just be added to the in-game shop for around 1,050 to 1,200 Aeos Gems depending on what effects it will add.

This was one of several additional Holowear that was discovered through a datamine ahead of UNITE’s 1.2 update on Sept. 22, which included a majority of the cosmetics that were added to the shop, a Battle Pass, and other possible additions to the game. Several Holowear sets, like Firefighter Style Blastoise, a winter-themed Slowbro, and one for the unreleased Pokémon Sylveon, appeared on the datamine, but TiMi hasn’t officially revealed them yet.