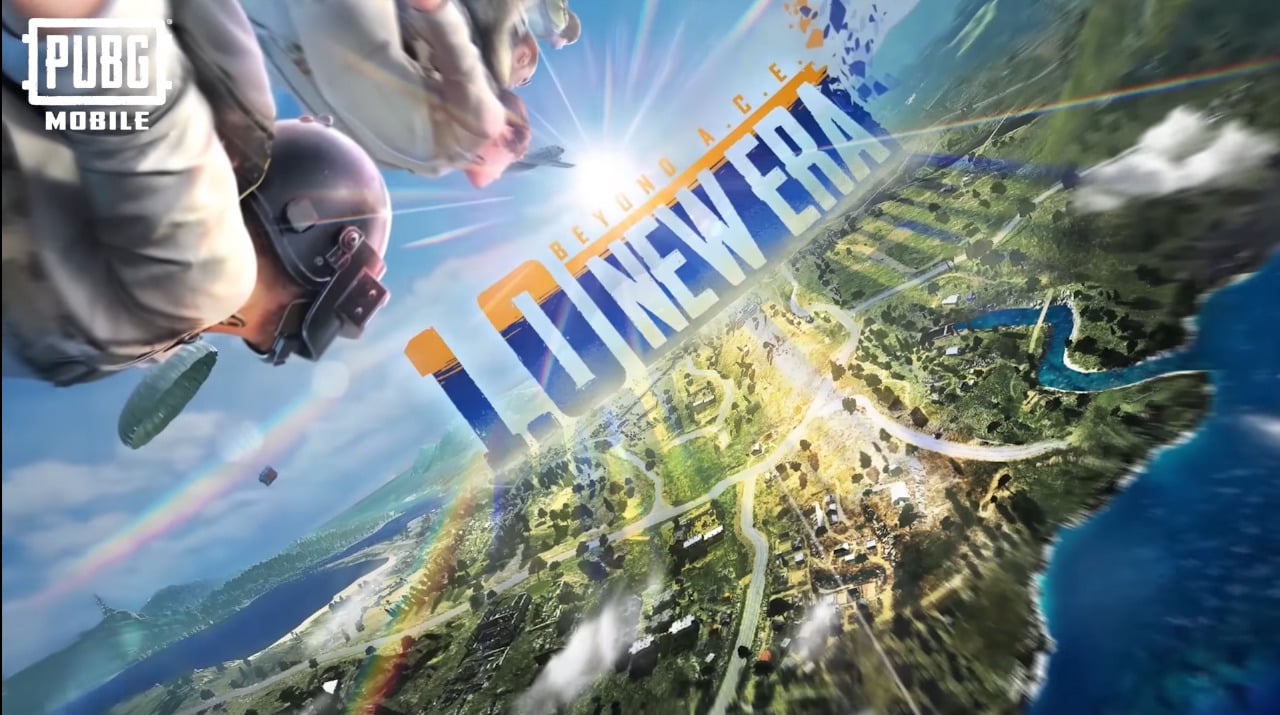 Tencent unveiled the release date for “New Erangel,” the revamped version of the classic map, in a preview of the upcoming 1.0 update on the Apple App Store today. It’ll be coming to PUBG Mobile with version 1.0 on Sept. 8.

A new version of the map was first unveiled in July 2019 and was called Erangel 2.0, just like the game’s PC counterpart. Today, the preview on the Apple App Store referred to the overhauled version of the map as “New Erangel.” It’s unclear if it’ll be called this on release as well.

Nonetheless, Erangel 2.0 is completely changing the overall look of the map. The overall quality, textures, and graphics have been enhanced. Some of the features in version 1.0, such as the improved lighting system and water reflections, will also add to the visual upgrade of the map.

Changes have not just been made to the graphics, but the map as well. Several locations have been reworked, such as Mylta Power, which has received a new layout. Additionally, other elements have been added, like barricades, trenches, and bombed-out tanks. The color scheme of several buildings has been changed as well. Players will even find “hidden basements” under some buildings.

PUBG Mobile’s version 1.0 is called “Beyond A.C.E” and will introduce a “new era” to the battle royale game. Other than the revamped Erangel map, it’s bringing a lot of features, such as character improvements, reduced lag, improved FPS, and a new user interface.