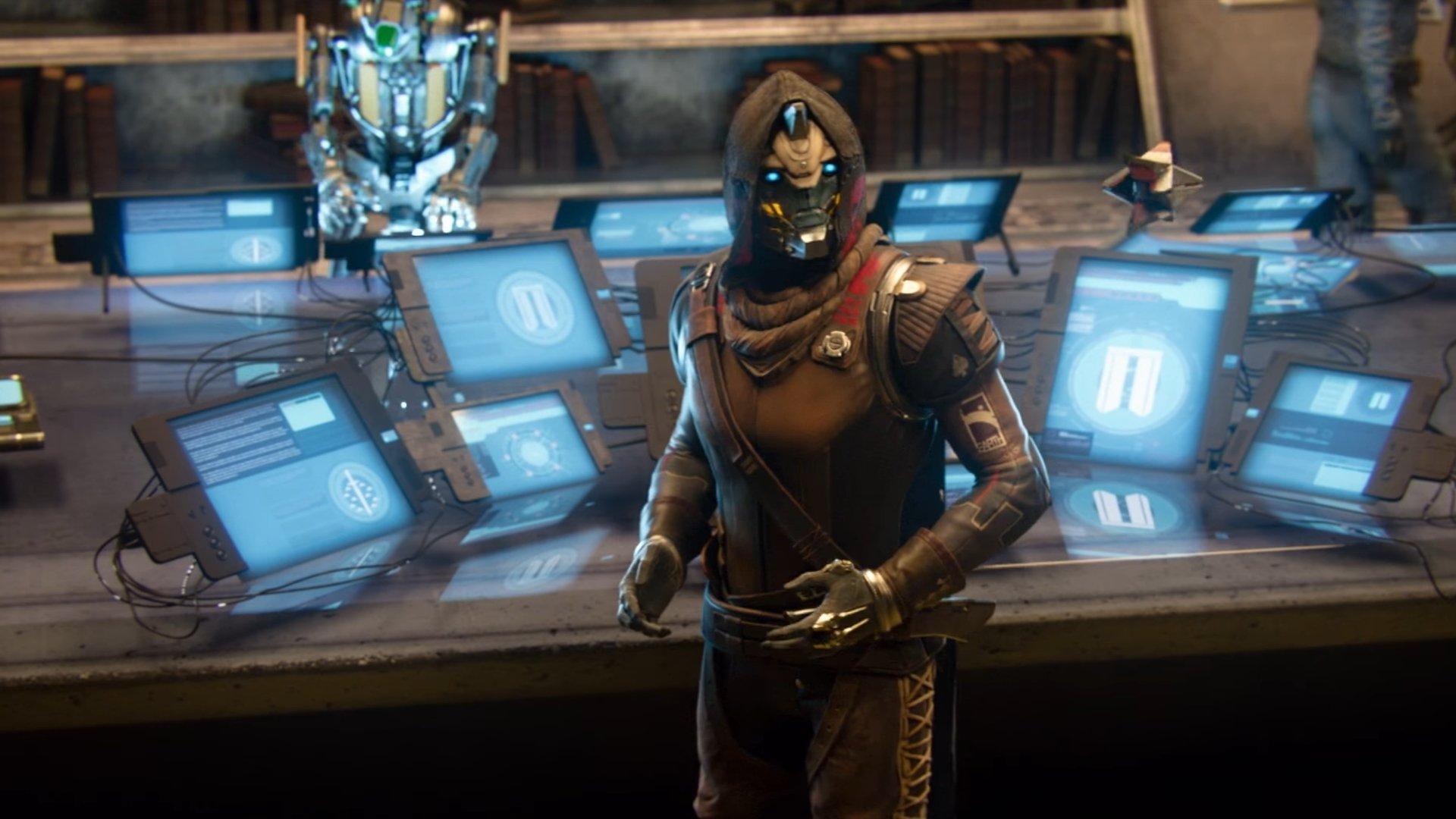 Jhin, Twisted Fate, Diana and Talon will all be given new Blood Moon skins in an upcoming patch, as well as a new map based around the Blood Moon theme.

Blood Moon Kalista will also be receiving an update to her skin by the looks of it, with new textures too.

The Blood Moon skins are not expected to come out for awhile and will most likely hit the rift sometime in late February or the start of March, following the release of the Sewn Chaos and Heartseeker skins.