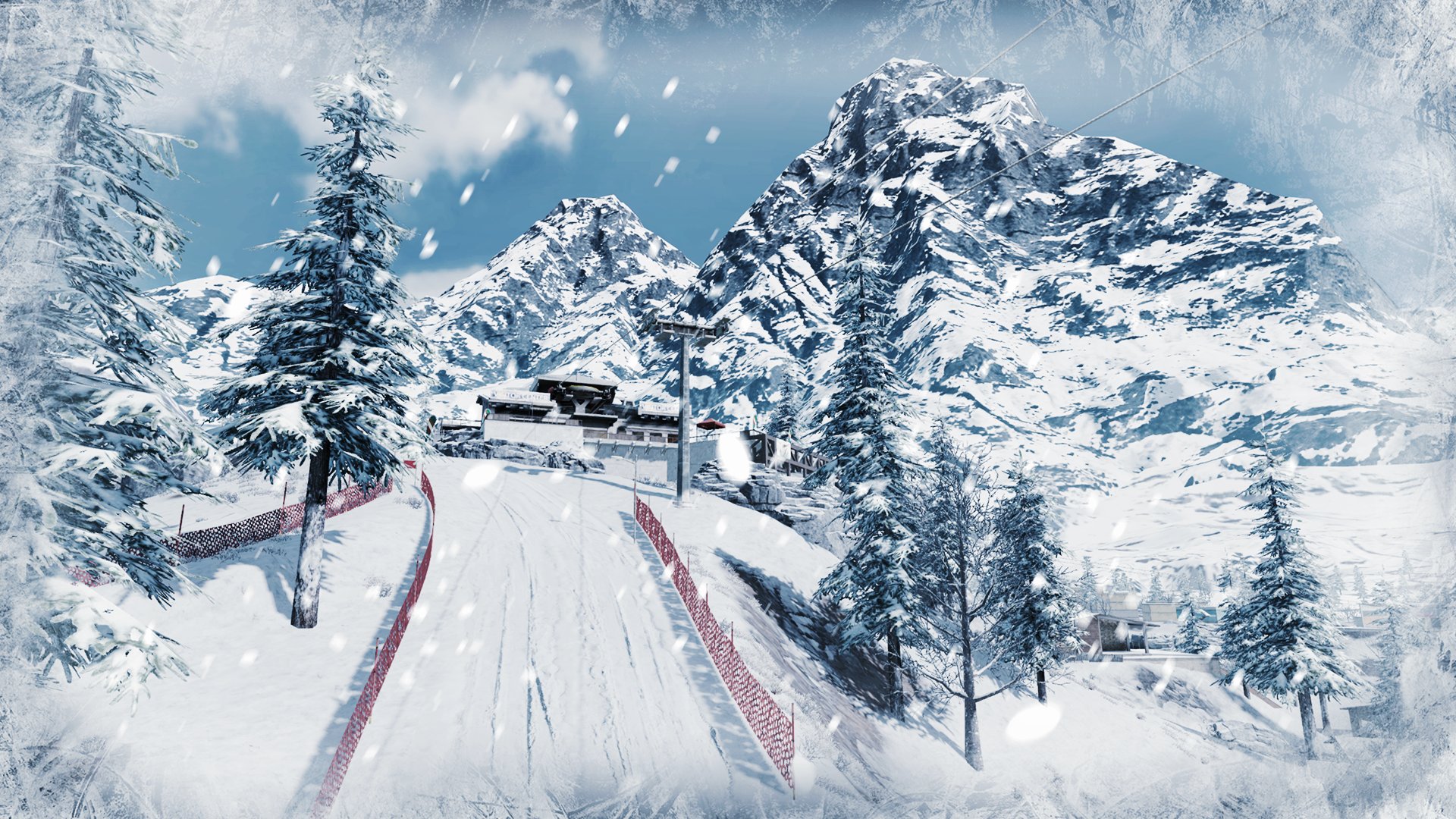 Activision posted a picture on Call of Duty: Mobile’s social media handles today which featured a ski track on the top of a hill surrounded by tall mountains.

Related: Call of Duty: Mobile season 13 has been delayed

The teaser also said that “no lift tickets are necessary.” Lift tickets are used by skiers and snowboarders to indicate that they can use the ski lift which carries people up and down a mountain. This could be a hint towards the addition of skis or snowboards to the game.

Fans will not have to wait long to find out what it is, though. Activision will soon be releasing a public test build which will have most of the upcoming features coming to CoD: Mobile.

Other than this, two maps and weapons have been confirmed for season 13 of the game. These maps could be the Christmas-themed Raid and Nuketown Russia maps.

As for the weapons, one of them will be an AR while the other is a new SMG.