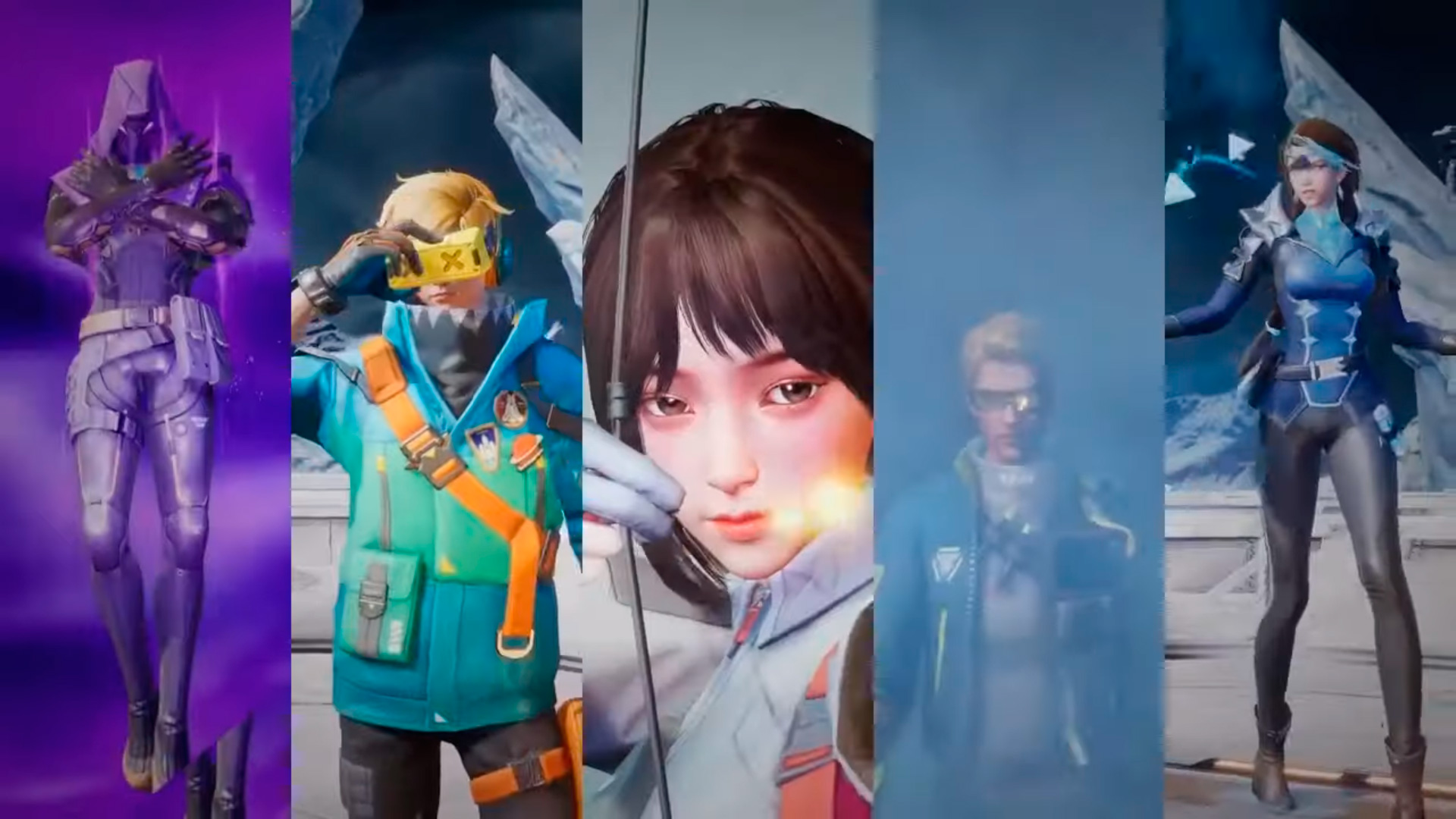 NetEase, the massive Chinese internet and video game company, has announced a beta test for its upcoming five-vs-five mobile tactical shooter, Project M. And after one look at the trailer, it appears that Project M is taking a heavy amount of influence from Riot Games’ VALORANT.

The title alone can be considered a reference to VALORANT, which was under the name Project A (short for Project Ares) during its development before its eventual official was revealed. As for the gameplay, there are several instances within the trailer where Project M appears to copy things directly from VALORANT.

The trailer, shared by the ValorLeaks Twitter account, claims that Project M focuses on “sharp gunplay” and shows a variety of guns similar to those used in VALORANT. Then the trailer shows a collection of “special abilities” that characters can use, with some of these abilities appearing to be direct copies of some from the VALORANT agents. Versions of Sage’s Barrier wall, Sova’s drone, and Brimstone’s tactical smokes can be clearly seen, among others. Even the bomb that’s meant to be planted and defused in the game’s search and destroy mode looks like the spike.

It appears that NetEase, a competitor of Riot Games’ parent company Tencent, is looking to compete in the tactical FPS market and is doing so by jumping onto the massive mobile platform first. Riot has found lots of early success with moving some of its titles to mobile, particularly with Wild Rift and Teamfight Tactics, and has confirmed its eventual plans to put VALORANT on mobile.

Until that mobile release happens, NetEase appears primed to snag the opening that a mobile tactical five-vs-five FPS can fill. The beta test is available for Android devices.