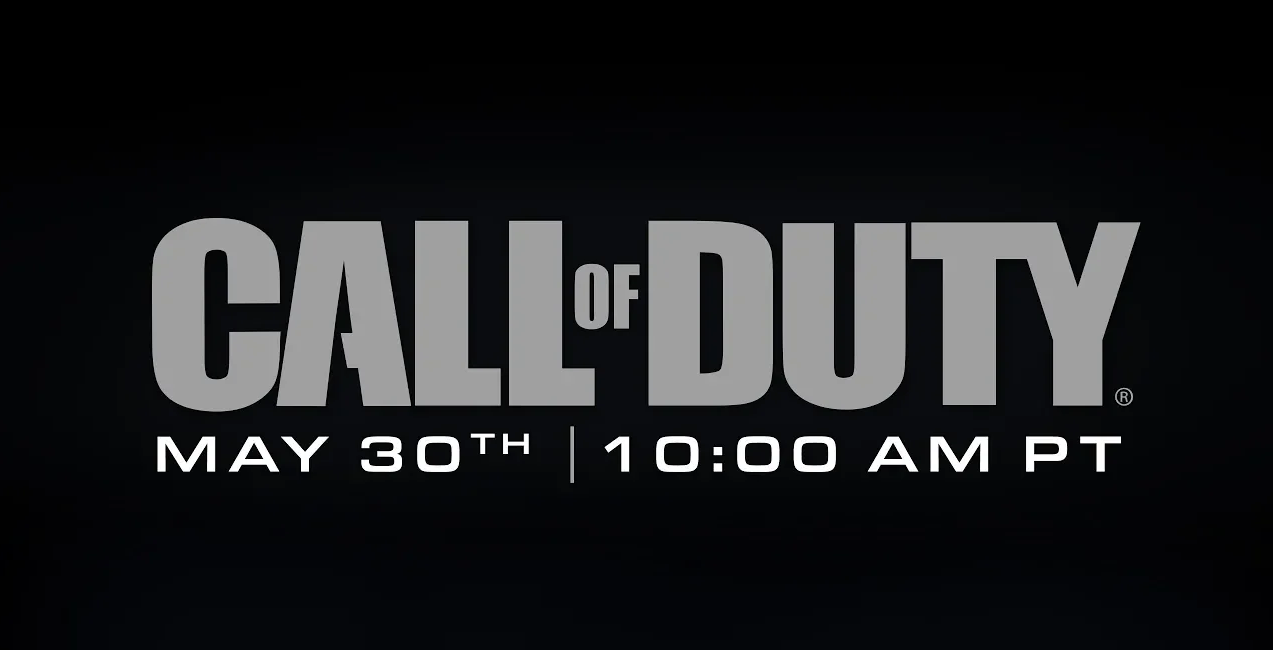 After months of waiting, Call of Duty fans now know the next title in the iconic franchise will be Call of Duty: Modern Warfare, and it will be released on Oct. 25, 2019.

And while more information is coming out after the reveal, it will likely take a few months for the bulk of the game’s features to be announced. One thing is for sure, though: Captain John Price has returned to Call of Duty games.

Unsurprisingly, the game seems to be set in modern times, which would be the first game since Modern Warfare 3 to take place in the time period. Since MW3’s release in 2011, each CoD title has been set in the near-to-distant future. But this game will not be Modern Warfare 4; it is actually a new story in the Modern Warfare series.

The game, which is on a new engine, will also be released in October, following in the footsteps of Black Ops 4, which was launched on Oct. 12, 2018. In addition to the multiplayer mode, MW will have a campaign and a co-op game mode, which will have shared weapon progression in an attempt to create a unified experience for players.

The game will also have cross-play support for PlayStation 4, Xbox One, and PC, and it won’t feature a season pass, Infinity Ward confirmed to Polygon earlier today.

Modern Warfare won’t have a Zombies mode, according to an interview with Infinity Ward campaign gameplay director Jacob Minkoff on PlayStation Lifestyle.

The Modern Warfare multiplayer reveal took place on Aug. 1, showcasing all of the weapons, perks, and killstreaks that are in the game so far.

This article will be updated as more information about Modern Warfare becomes available.