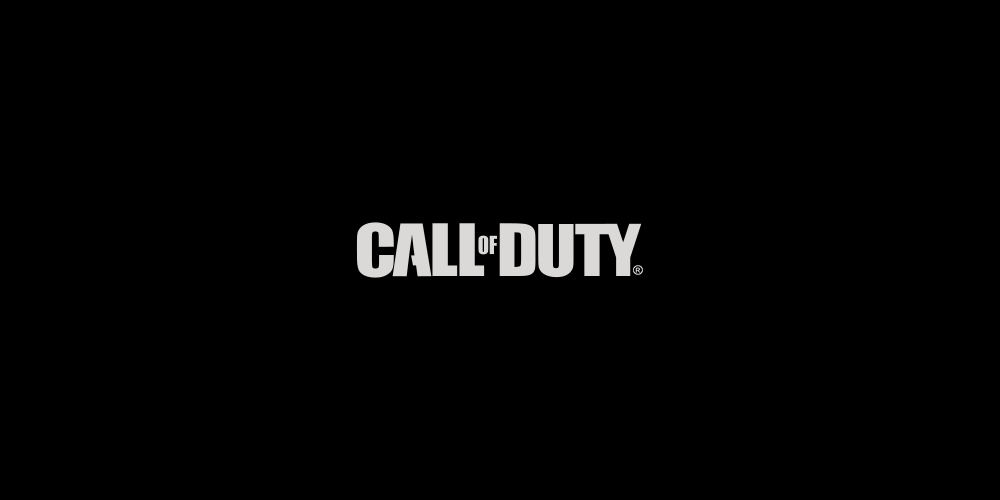 Although Activision likely meant to only give fans the date of the next Call of Duty game’s reveal trailer, a mistake on the Call of Duty YouTube channel confirms reports that the next title will be called ‘Modern Warfare’ and it will be released in October.

After Activision confirmed the next CoD title would be revealed tomorrow, the official Call of Duty YouTube channel uploaded a “Premiere Trailer” for the game.

Unfortunately for the publisher, the trailer allowed fans to view a preview, which showed a low-res image that clearly shows the Modern Warfare name, as well as a release date in October. The exact date is unclear due to the quality of the image. The preview also showed characters jumping out of a helicopter and one running up a car. Activision has since removed the Premiere Trailer from its channel.

This leak seemingly confirms the Kotaku report, which claimed the next title would be called “Call of Duty: Modern Warfare,” and not Modern Warfare 4, a widely-spread rumor. Kotaku also reported the game will serve as a “soft reboot” of the popular Modern Warfare series.

Activision will reveal its next Call of Duty title tomorrow at 12pm CT.