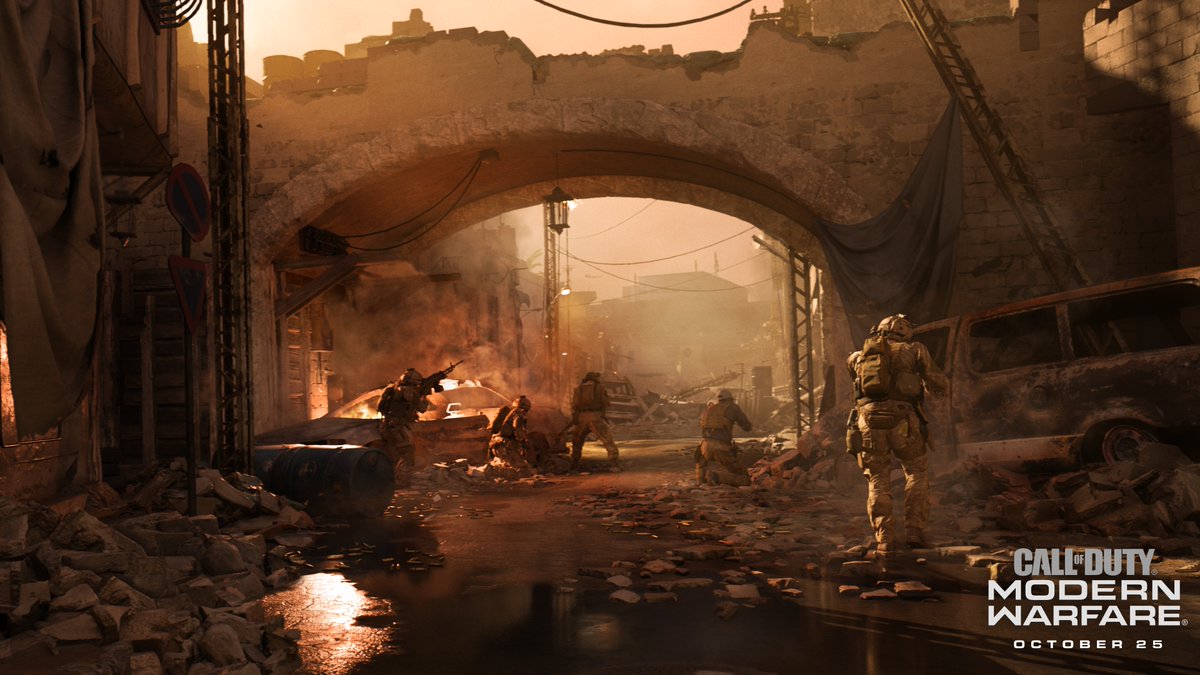 Call of Duty fans got their first glimpse of the next title in the franchise, Modern Warfare, in a video trailer released by Activision today. But the return of Captain John Price may not be the biggest news of the day regarding CoD.

Modern Warfare will feature cross-play support for PlayStation 4, Xbox One, and PC, and in possibly the best news for a certain section of fans, the game won’t have a season pass, according to Polygon.

Infinity Ward told Polygon that it was “taking steps to unite the community” with cross-play support. The season pass, which typically costs players an additional $50, is also going away so IW can “deliver more free maps and content as well as post-launch events to all players.”

This news is undoubtedly welcomed by the CoD community, which has been vocal about the quality of DLC content in Black Ops 4 this year. And for those who play on Xbox or PC, this means that the one-week delay for the release of new content might disappear as well.

Infinity Ward will likely use some type of microtransaction to supplement the loss of the season pass, but that’s unconfirmed at this time.