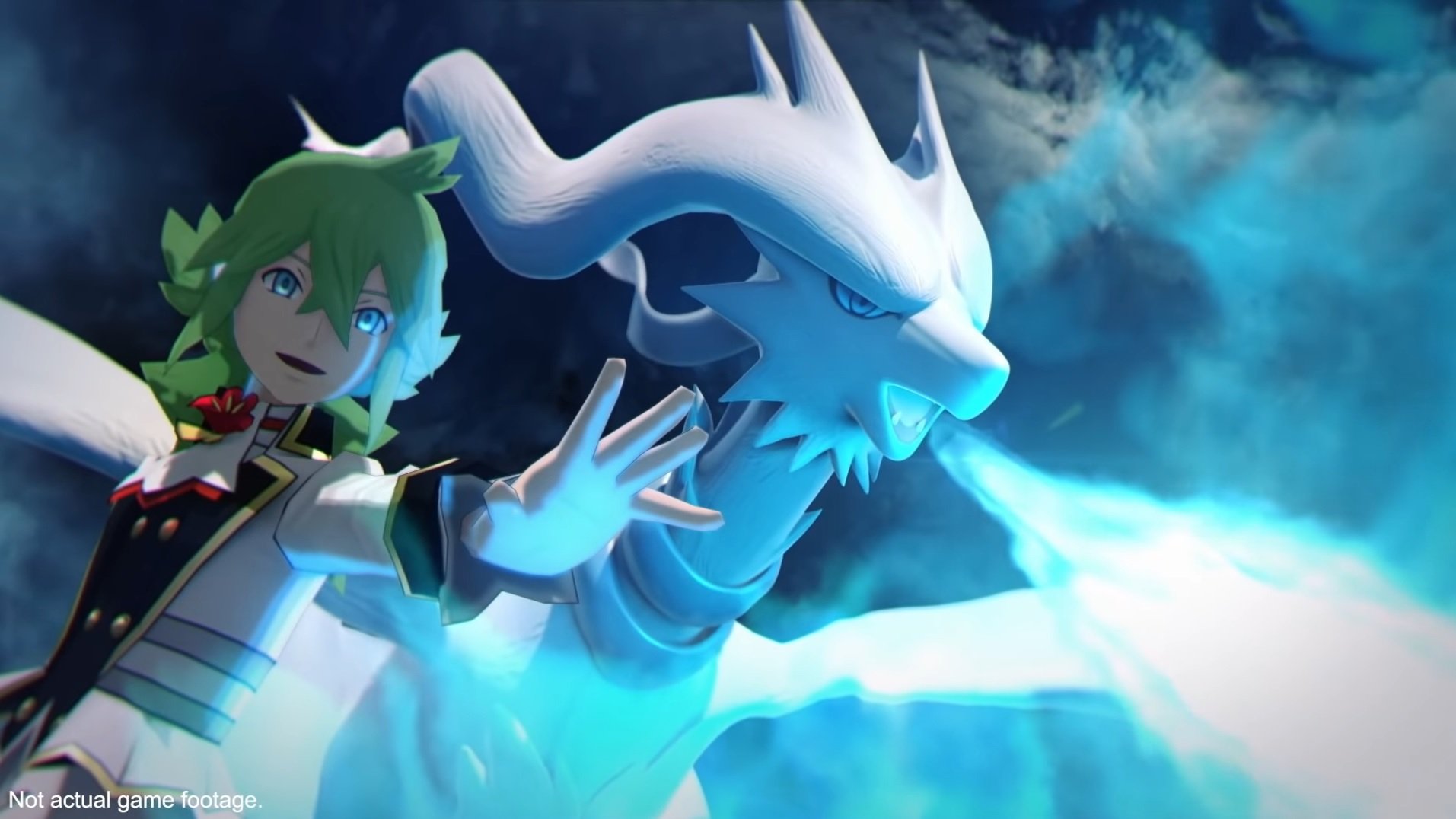 Pokémon Masters EX will add yet another new Sync Pair later this month to celebrate the game’s second anniversary.

N and Reshiram which will join the game on Aug. 30 at 1 am CT, which was revealed at the Pokémon Presents event yesterday. More anniversary sync-pairs are coming over the next month.

While N already has a Sync Pair within the game alongside Zekrom, this upcoming addition with Reshiram is a master Sync Pair boasting its own unique outfit. According to the announcement, Reshiram will have the ability to target all Pokémon with its attacks.

This wasn’t the only news for Pokémon Masters EX that was shared during the event. Starting today, there are three legendary events that have been made available once again within the game for players to work through and earn rewards.

Also, a new story arc will begin during September, with its prelude event beginning on Sept. 15 with the Kanto region.

There has never been a better time for players to begin their journey in Pokémon Masters EX and for a limited time, players who log into the game will receive 3,000 gems to get them started as well as the chance to scout 100 Sync Pairs for no cost.

These bonuses are available for returning players as well as new gamers. You can download the game from the respective app stores on both iOS and Android devices now.