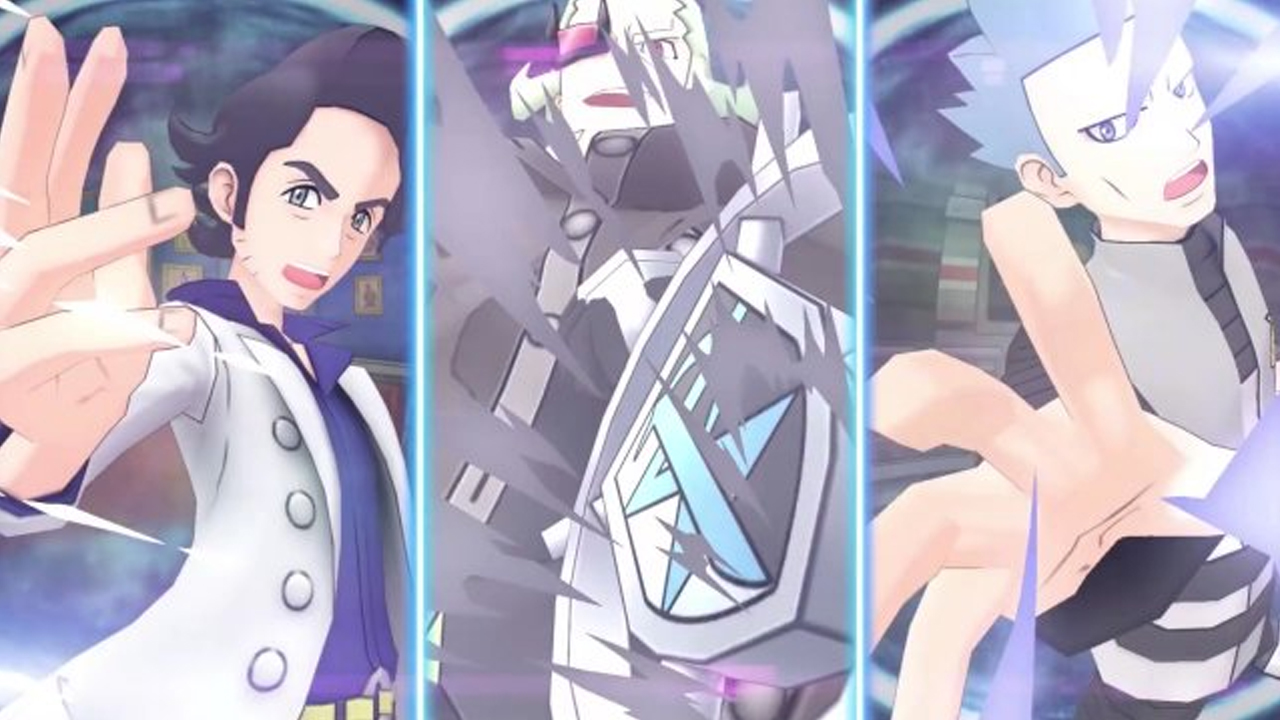 Pokémon Masters EX had quite the spotlight at yesterday’s Pokémon Presents event, where quite a few additions were announced.

Three legendary events are now live as part of the two-year anniversary of the game. Players can participate in the New World Dilemma event to team up with the sync pair Cyrus and Palkia, the Give and Take event that will provide a chance to work alongside Sycamore and Xerneas, and finally the Feather or Foe event with Ghetsis and Kyurem.

These three events were already previously in the game. But now that they are back for a limited time, these three sync pairs can be leveled up to 135. Players who completed them the first time around can replay their story to earn more rewards.

To take part in these events, you’ll need to have completed Main Story Chapter 1: The More the Merrier in single-player. By participating, you’ll acquire prize coins that can be used to pull from the prize box which includes the three event Sync Pairs, five-star guaranteed scout tickets, and more.

There were more rewards announced at the Pokémon Presents event that has also gone live as part of the two-year anniversary special rally. These include plenty of log-in rewards during the event and more.

The Two-Year Run-Up special rally will run from now until Sept. 15. If you plan on earning any of the bonuses during this event make sure you do so before it’s too late.