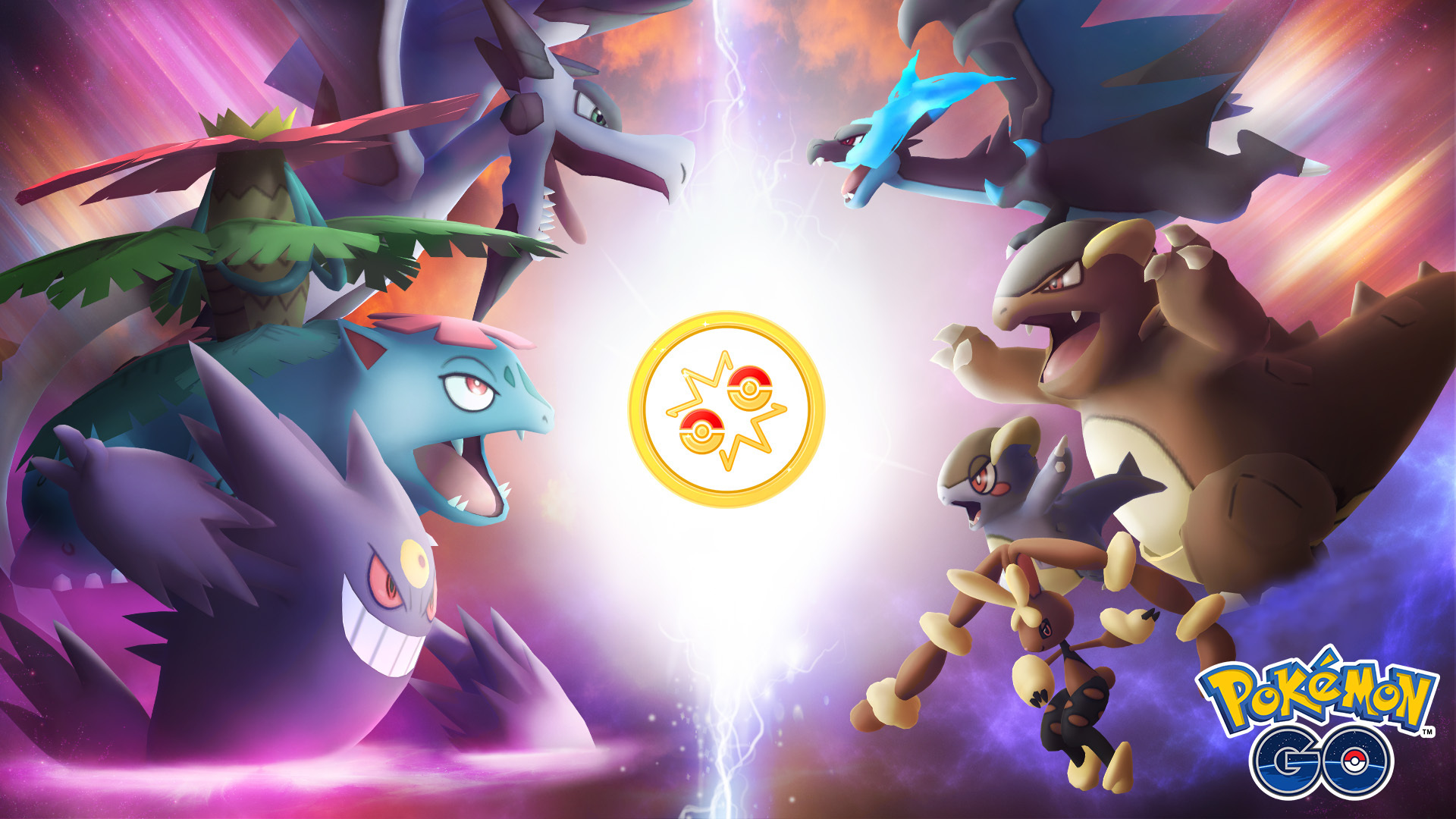 Niantic teased that Mega Evolution will be making some kind of appearance in Pokémon Go Battle League. And now, we know it is part of a limited addition to Master League competitions.

From 12am to 11:59pm CT on May 29, players can experience Go Battle Day: Stardust Surprise, an iteration of Go Battle Day that will temporarily enable Mega Evolution in the Master League while also opening the door for players to compete at all levels all day.

Just like previous Go Battle Day events, the maximum number of sets available to play will be increased from five to 20, giving each player a total of 100 battles in the GBL. Players will also receive quadruple Stardust from win rewards, making it the perfect time to grind for some resources.

Master League, Ultra League, and Great League will all be available during the Go Battle Day period, however, Mega Evolution will only be usable in Master League for one day only.

Niantic has not provided a lot of information about how Mega Evolved Pokémon will be featured in the GBL moving forward or if it will only be included as a limited-time thing occasionally. Either way, it will provide some nice differentiation for the PvP mode when it does make an appearance.

Players who participate in the event can claim that bonus reward Stardust, and for completing a set at any rank, they can also receive the Gladion’s Pants avatar item if they haven’t previously unlocked it.