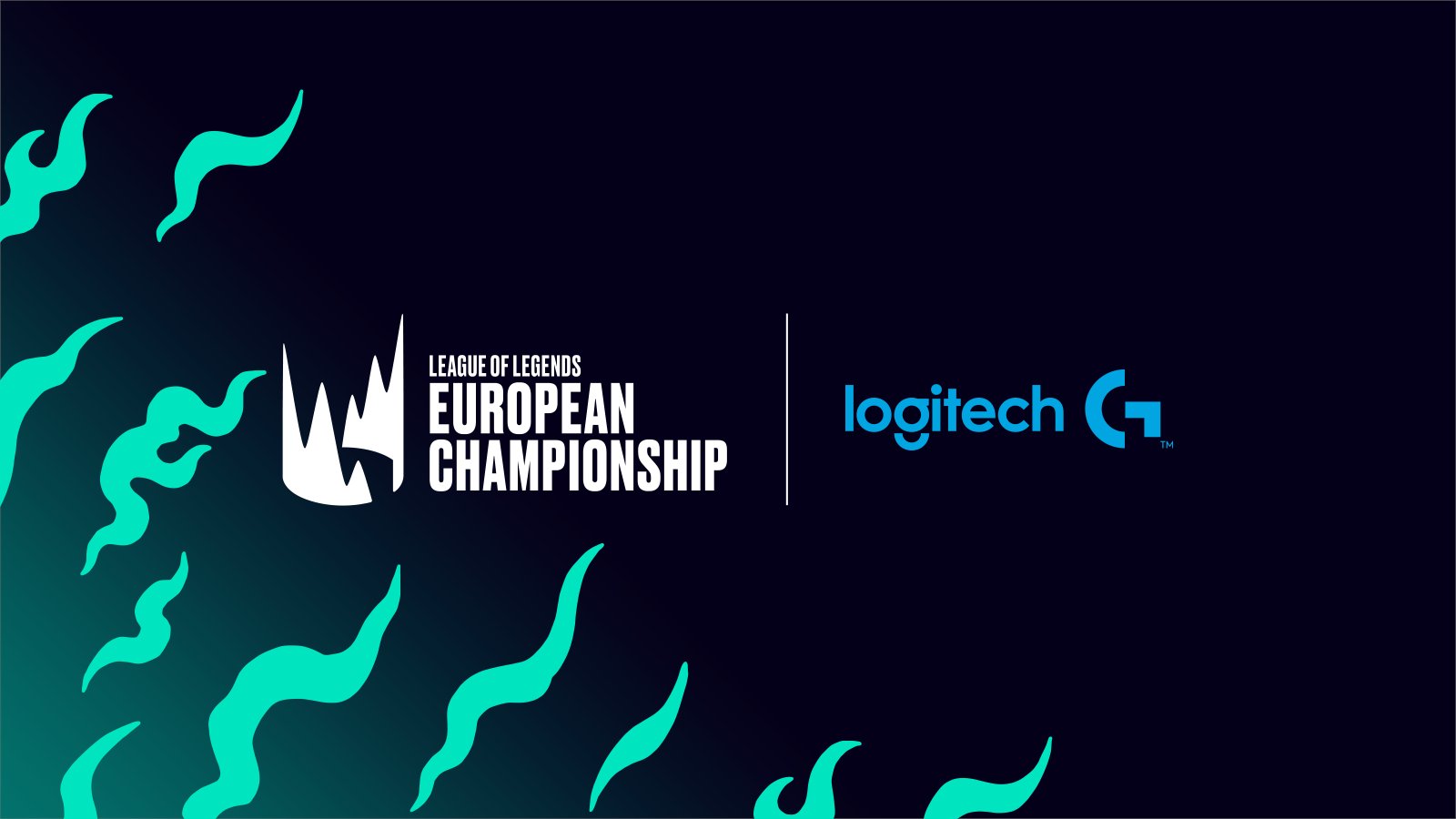 Logitech G will sponsor the League of Legends European Championship for a third-straight year, serving as its peripherals partner, Riot Games announced today.

Logitech’s deal with the LEC will run for the next two seasons through 2022 and will include the brand’s inclusion as the sponsor of the league’s “Mechanics” segment. The financial terms of the deal weren’t disclosed.

The LEC’s recurring “Mechanics” feature attempts to give fans a better understanding of some of League’s technical difficulties while exhibiting just how skillful the league’s players are.

Along with sponsoring the league, Logitech G has its hands in the team sponsorship game as well. The brand serves as a sponsor for the LEC’s G2 Esports and TSM in the LCS.

The LEC also renewed its deal with Alienware earlier this month as the league’s “main partner” and brought back Warner Music Central Europe for music rights.

Today’s announcement is just in the nick of time for the LEC, which begins its 2021 Spring Split this weekend. G2 Esports and MAD Lions will start the season with a match on Friday, Jan. 22. Four other LEC games will follow that night to start a weekend that includes a total of 15 matches.