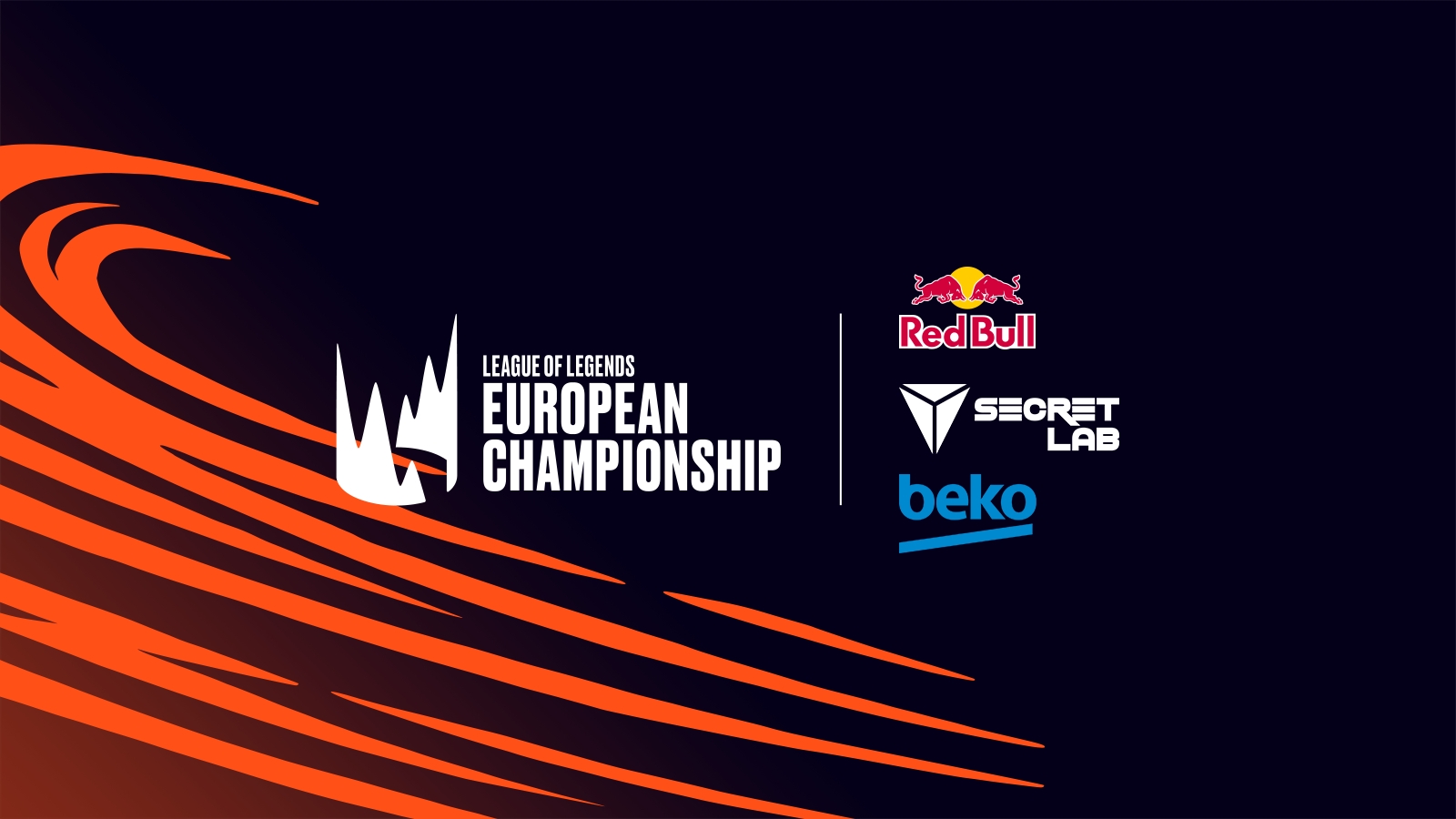 The LEC is returning with some familiar sponsors next week. The top European League of Legends league has renewed its partnerships with Red Bull, Secretlab, and Beko for 2021, Riot Games announced today.

Financial terms of each sponsorship deal were not disclosed, but the league will again have Red Bull as its official energy drink partner and Secretlabs will be its official gaming chairs partner.

As a part of their deal, Secretlabs will continue to provide the league with its gaming chairs in its studio and to its broadcast team.

Meanwhile, the league will continue to have its “Red Bull Baron Power Play” for every match. The LEC will also have “various other content drops” associated with Red Bull throughout the season. Additionally, the Red Bull solo queue one-vs-one tournament will make a return as well.

For European appliance brand Beko, the renewed deal means that it’ll be the presenting sponsor for LEC interviews. Beko will also “provide additional content” related to the LEC, as well as bring back its LEC Smoothie Bar to “promote healthy eating habits” for the community.

The renewed sponsorship news comes just one week before the 2021 LEC Spring Split starts on Friday, Jan. 22. G2 Esports will open up league play against MAD Lions. The league will have five games in total on Jan. 22 and 15 over the course of its opening weekend.

Prior to today, the LEC had already announced renewed deals with Alienware as its “main partner” and Warner Music Central Europe for music rights.