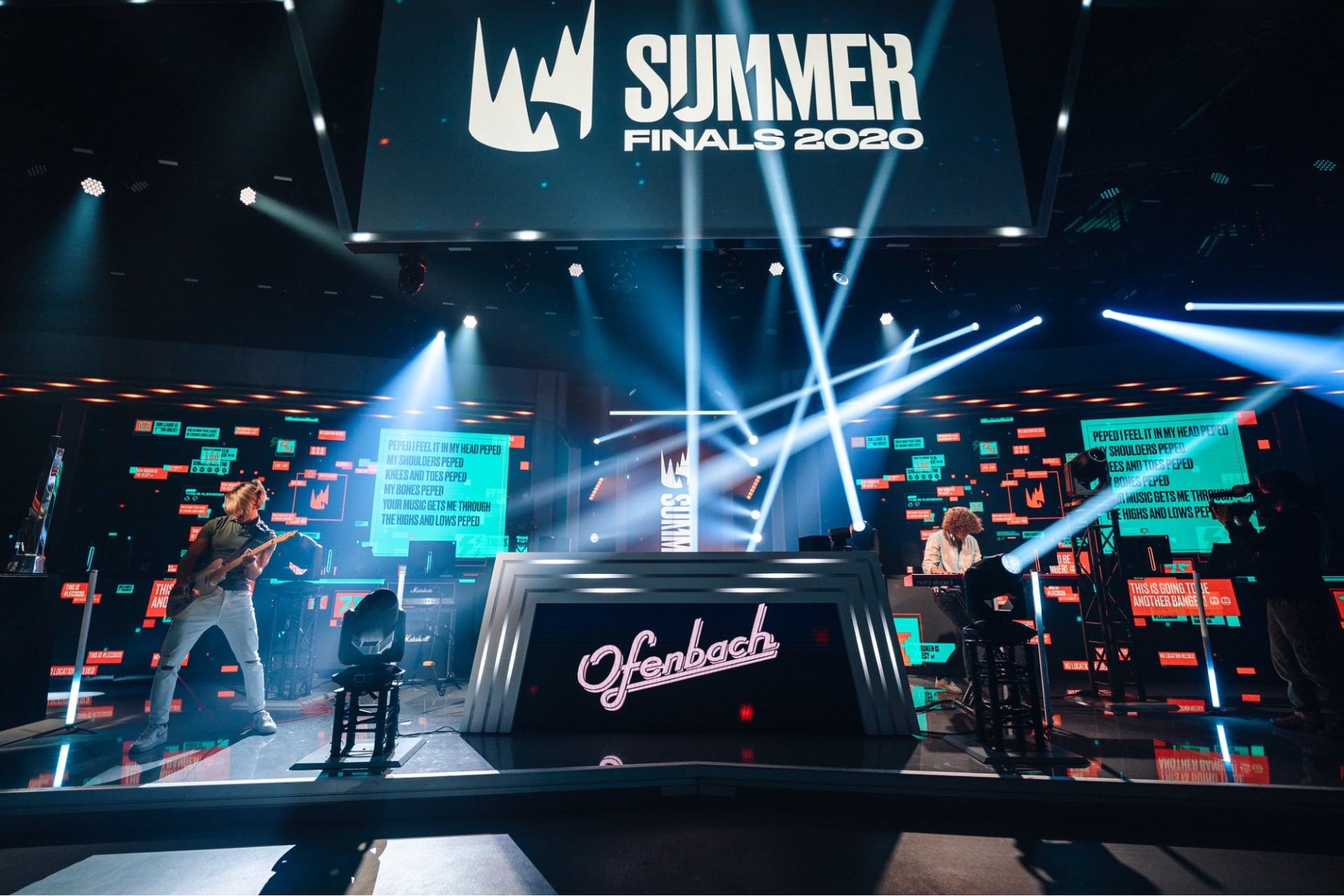 The League of Legends European Championship is bringing back Warner Music Central Europe as its official music partner for the third year in a row, Riot Games announced today.

Music rights have been a hot button topic in streaming over the course of the past year. But with this partnership, the LEC will have access to a catalog of musicians that includes Diplo, Robin Schulz, and Trivium, among others.

Financial terms of the deal were not disclosed, but along with its catalog, Warner will give the league a “Song of the Week” for its broadcasts. Additionally, the label will support soundtracking for peripheral content that the league produces, like hype videos.

Last year, French DJ duo Ofenbach performed at the LEC Summer Finals. And with Warner’s return, the expectation is that more live performances will come in 2021.

Along with Warner, the league announced earlier this week that it was bringing back Alienware as its “main partner” for 2021 as well.

The LEC is set to return later this month on Friday, Jan. 22 for the start of its Spring Split. To open up the league’s season, G2 Esports will take on MAD Lions. Five games in total will be played on Jan. 22 and 15 will be played over the course of the opening weekend.