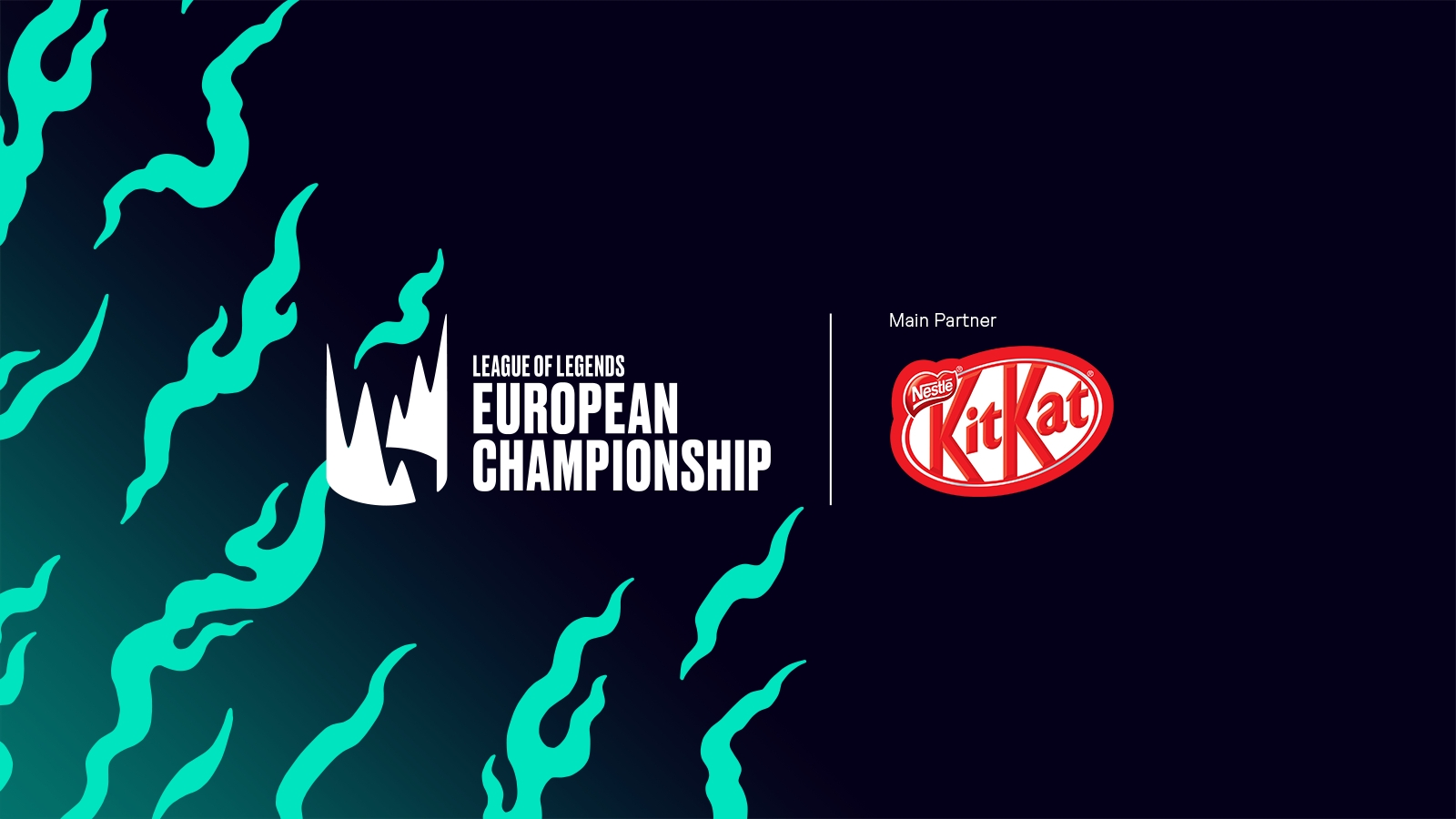 The 2021 LEC season starts in just a few days and it’s been a sprint to the finish line for the league in terms of announcing its sponsors.

Today marks the latest of many partnership renewals with the LEC bringing back chocolate candy brand KitKat as a “main partner,” joining Alienware, which was unveiled as a main partner earlier this month.

Financial terms of the deal were not disclosed, but the deal appears to be set for just 2021.

Just like last year, breaks in the LEC broadcast will include KitKat branding suggesting that fans “have a break.” That branding will also be shown on in-game banners during the competition.

Meanwhile, KitKat will be involved in providing drops for League of Legends fans throughout the season.

“We had such a fruitful time together in 2020,” Riot head of sponsorships Alban Dechelotte said. “KitKat started with a pilot initially, with a relatively low level of activity; so it’s incredible that they have recognized the value of our partnership to the extent that they are now one of the major league esports partners across the LEC and local leagues and teams across Europe.”

Along with joining Alienware, KitKat has a lot of recently announced company in the LEC. Yesterday, the league renewed its deal with Logitech G, and last week, it revealed that it was bringing back a trio of sponsors in Red Bull, Secretlab, and Beko.

The LEC’s 2021 season begins on Friday, Jan. 22 with G2 taking on MAD Lions. Over the course of the weekend, 15 games in total will be played with five matches taking place each day.