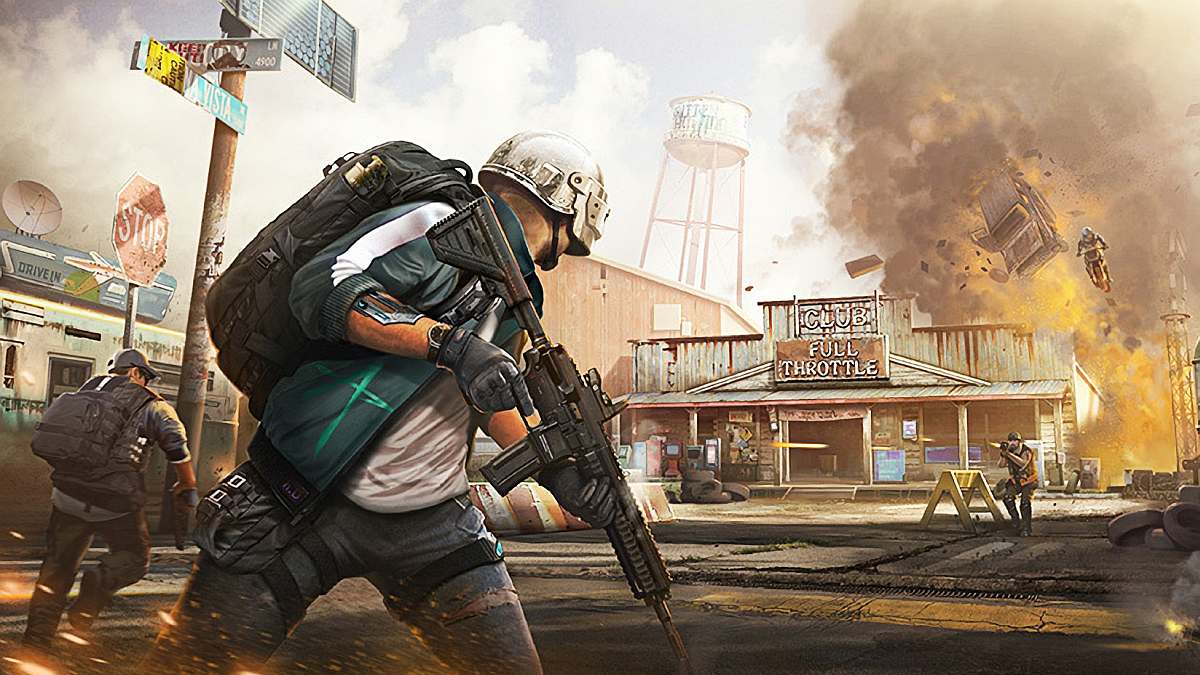 PUBG: New State’s official website and social media accounts have undergone a few changes over the past few days. This is associated with the name of the battle royale title, which has been changed to New State Mobile.

A Krafton spokesperson confirmed to Dot Esports that the game’s name is being changed.

“New State has always been a mobile-focused experience, so we’re just leaning into that,” the spokesperson said. “While players can still get the intense and competitive gameplay of PUBG, this version really is tailormade to be the ultimate mobile experience.”

There will be a lot of changes coming to the game in this regard and more information will be shared “later this year.” Krafton said players can start to see “some of the evolution” with the new BR: Extreme Mode.

The Extreme Mode was added as a part of the January update earlier this month, which features a more intense battle royale experience. It features just 64 players on a smaller area of the Troi map, who fight for the first place. Matches last only 20 minutes and the mode has increased loot availability.

While many players have been speculating that the emphasis on “mobile” in the new name could be indicative that Krafton is working on a PC version of the game, it appears that this isn’t the case. A spokesperson for Krafton told Dot Esports that New State has always been a “mobile-focused experience.”

It’s still surprising to see the company distance New State from PUBG, which has defined the battle royale genre since its release on PC in 2017.

Currently, the name change has only been implemented on New State Mobile’s social media handles and official website. It has still yet to happen in-game and on the different application stores where the title is available for download.