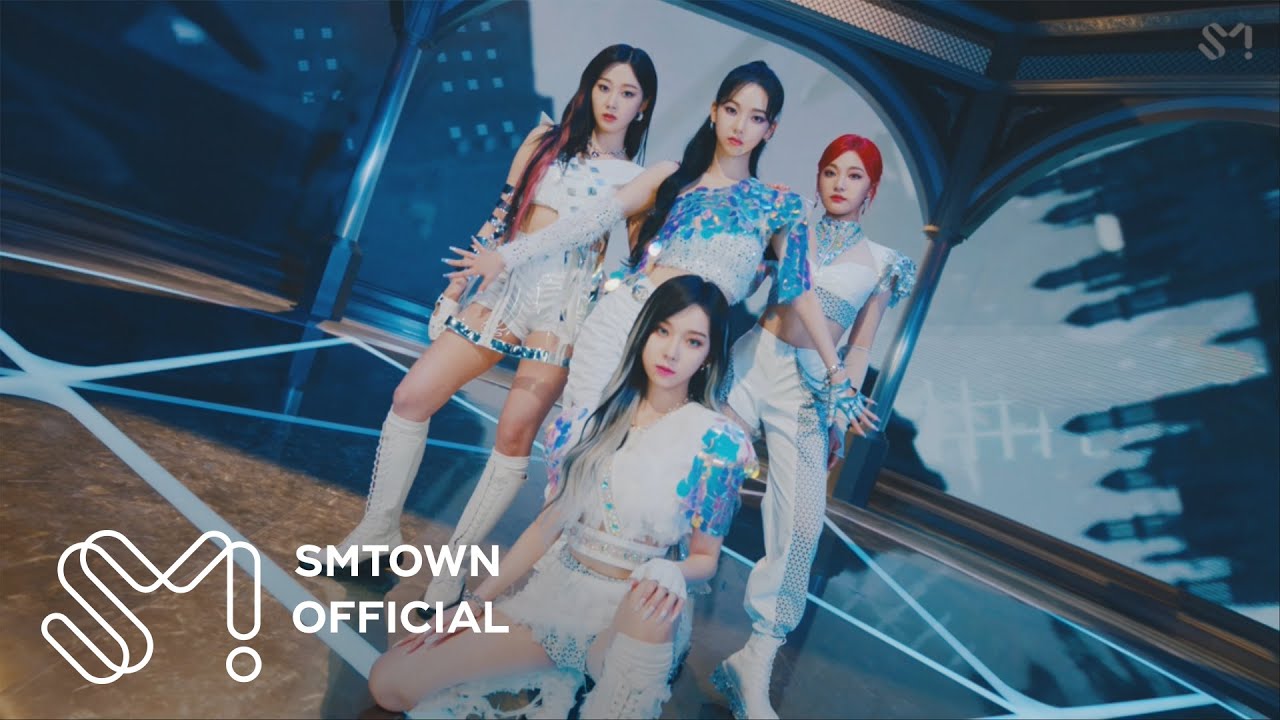 The League of Legends: Wild Rift Southeast Asia (SEA) Championship grand finals will take place on Oct. 3. Riot has teased that the popular Korean girl group Aespa will be performing in the opening ceremony.

Aespa is a South Korean group formed by the Seoul-based entertainment company, SM Entertainment. Their debut single, Black Mamba, was released on Nov. 17, 2020 and quickly climbed to become the number one Korean song on China’s biggest streaming service, QQ Music for three weeks. Aespa are currently slated to release their first mini-album containing six songs on Oct. 5. The album and its title track are called Savage.

The SEA Championship is taking place as an online event, but it seems that viewers will get to see a performance nonetheless. No details about the performance have been revealed yet.

The group stages of the Wild Rift SEA Championship 2021 wrapped up yesterday. The top four teams from both groups have advanced to the playoffs, which will take place from Sept. 30 to Oct. 3. They will be competing in a double-elimination bracket to decide the champions.

The Wild Rift SEA Championship features 21 teams from across the region. Besides the $200,000 prize pool, the teams were competing for the two spots in Wild Rift’s first global event, Horizon Cup. After the play-ins and group stage, only eight teams remain.

Ten teams from around the world will lock horns in the Horizon Cup from Nov. 13 to 21. It will take place in the Suntec Singapore Convention and Exhibition Centre.