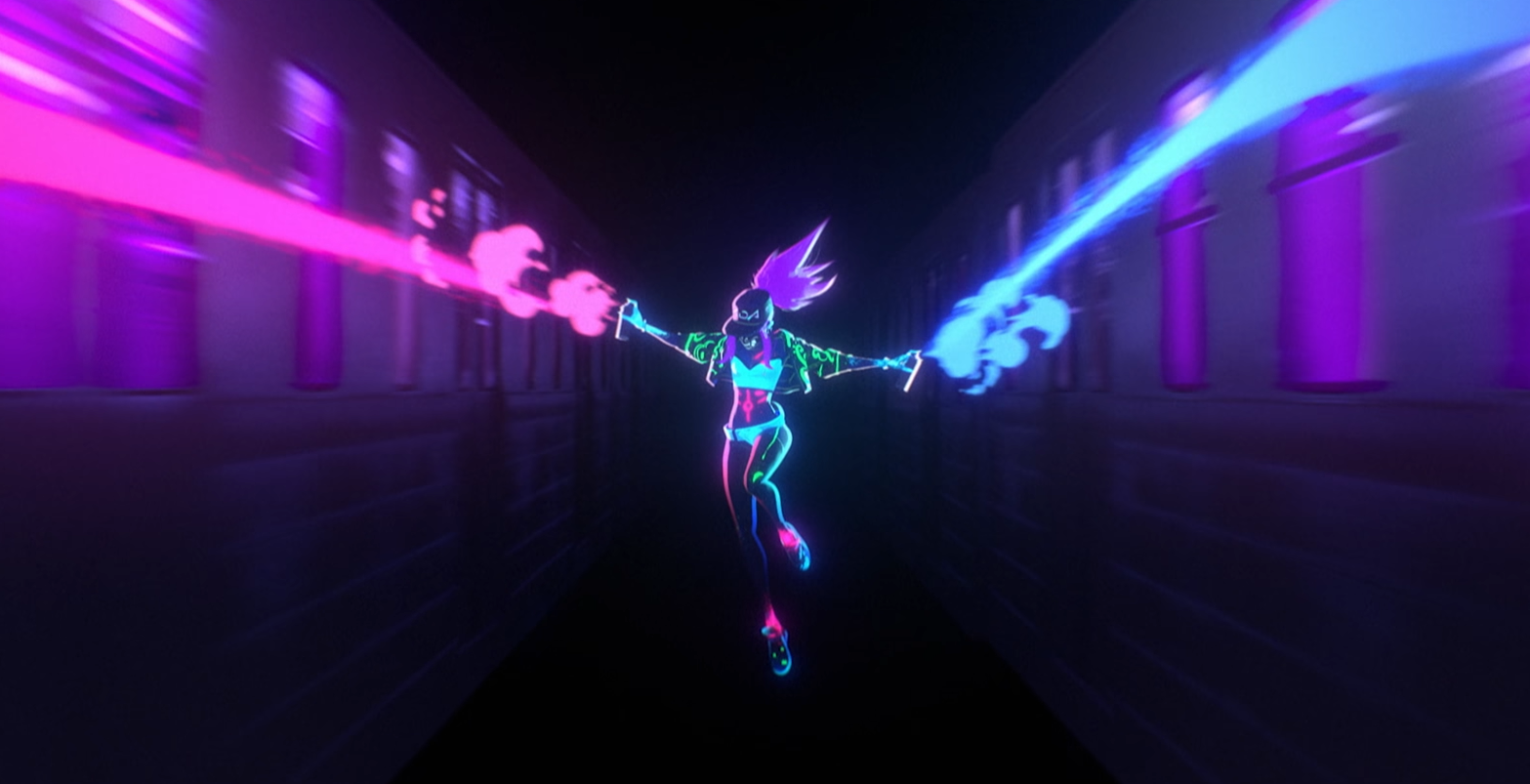 If you’re anything like us, you haven’t stopped listening to “POP/STARS,” the song by League of Legends’ virtual group K/DA, since it debuted in early November during the League World Championship finals. And so it makes sense that it’s hit the number one spot on Billboard’s World Digital Song Sales chart, the company announced yesterday.

K/DA, a collaboration of real-life artists Madison Beer, (G)I-DLE, and Jaina Burns, has racked up more than 57 million views for the music video on YouTube in addition to its popularity on the Billboard charts. It’s ranked at number 10 on the Pop Digital Song Sales chart and number 30 on Digital Song Sales overall. World Digital Song Sales, where K/DA’s “POP/STARS” is ranked number one, includes music with an international influence, which is why the song fits in there—it features two K-pop artists and two American artists.

Related: Akali’s neon glowing jacket and hair from the “POP/STARS” music video is being added to her K/DA skin in-game

It’s all the artists’ first time on the Digital Song Sales list, Billboard said. If we’re counting the League champions Akali, Ahri, Evelynn, and KaiSa, it’s their first time, too, of course. It’s a good look for the game developer and for music in esports, which hasn’t always been received so well. (Sorry, DJ Khaled.)

Developer Riot Games told Billboard that it expects to “see their company more as a full-fledged music label in the future.” Ahead of the K/DA “POP/STARS” release, Riot presented fans with another song, “Rise,” by The Glitch Mob, Mako, and The Word Alive. It’s good, of course—but hasn’t had the same meteoric rise as “POP/STARS.”