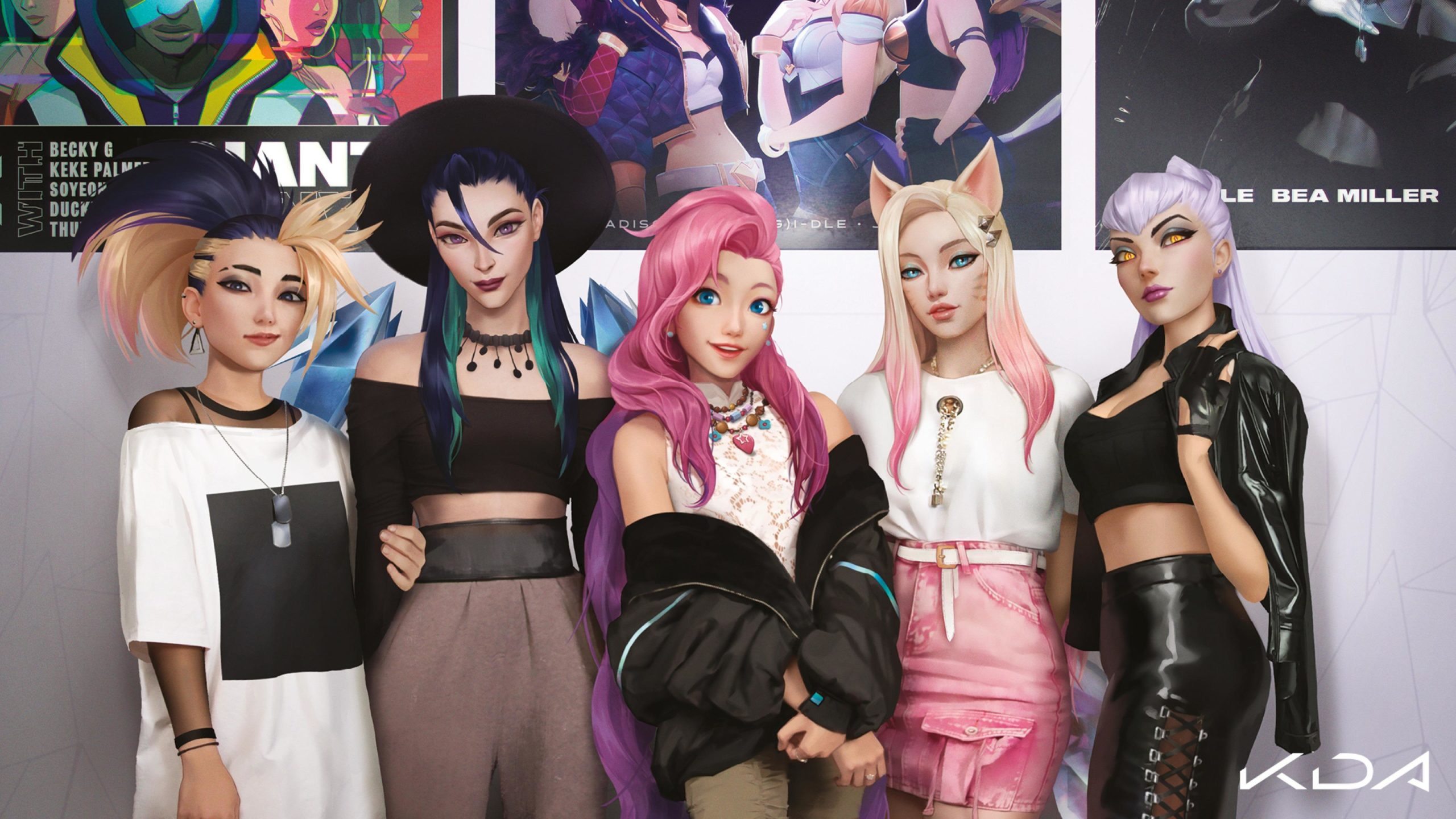 Mobile League of Legends players will get to join in on the excitement surrounding K/DA’s upcoming EP. League’s popular girl band is making its way to the Wild Rift stage, Riot announced today.

K/DA made its debut in 2018 with the hit single “POP/STARS.” And now, the group is making its comeback across League, Legends of Runeterra, Teamfight Tactics, and Wild Rift with an upcoming five-song EP titled ALL OUT. The album’s theme carries over to the champions’ new skins, which will be available for purchase in Wild Rift at the end of October.

K/DA ALL OUT Seraphine will cost 1,325 Wild Cores, while skins for the four main members of the group will run you 990 Wild Cores.

Ahri is the only champion from the band that’s available in the Wild Rift roster right now. The next champion in line to join the mobile version of League is Lee Sin. The other K/DA girls might be coming to Wild Rift soon, however, fully decked out in their ALL OUT glory.