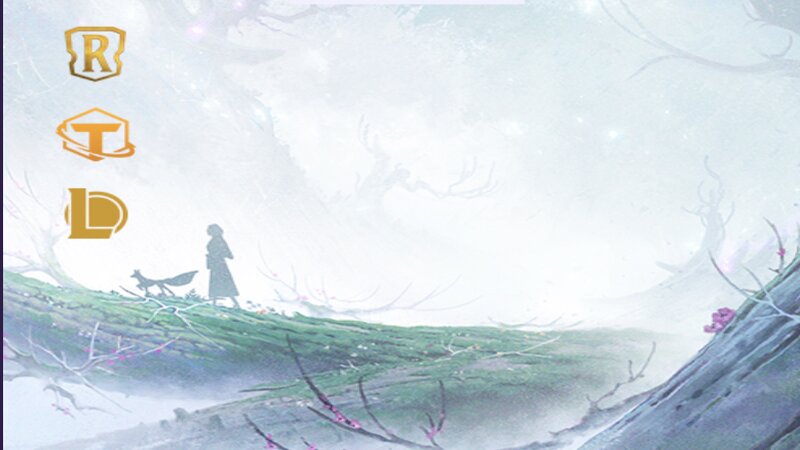 Twitch Rivals has created a crossover for the ages which will feature three games by Riot Games: Legends of Runeterra, League of Legends, and Teamfight Tactics.

The Twitch Rivals Spirit Blossom Rift Series begins July 8 with a draft of 48 experienced competitors in LoL, TFT, and LoR per region. EU drafts will start at 2pm CT, followed by the NA drafts at 3pm CT. A total of eight teams will get formed in each region featuring six players.

A total of 16 captains have been chosen for the event, split evenly between both the NA and EU regions. NA captains for the event are BeccaTILTS, emiru, k3soju, scarra, swimstrim, Trick2g, xChocoBars, and YourPrincess

Both regions will compete on the same days but at different times. All matches and titles are being streamed via the Twitch Rivals channel.

Teams compete in a multi-day multi-game triathlon where performance by those teams will result in points. Once all tournaments are played, points are tallied to award earnings and the title of Ultimate Runeterra Team.