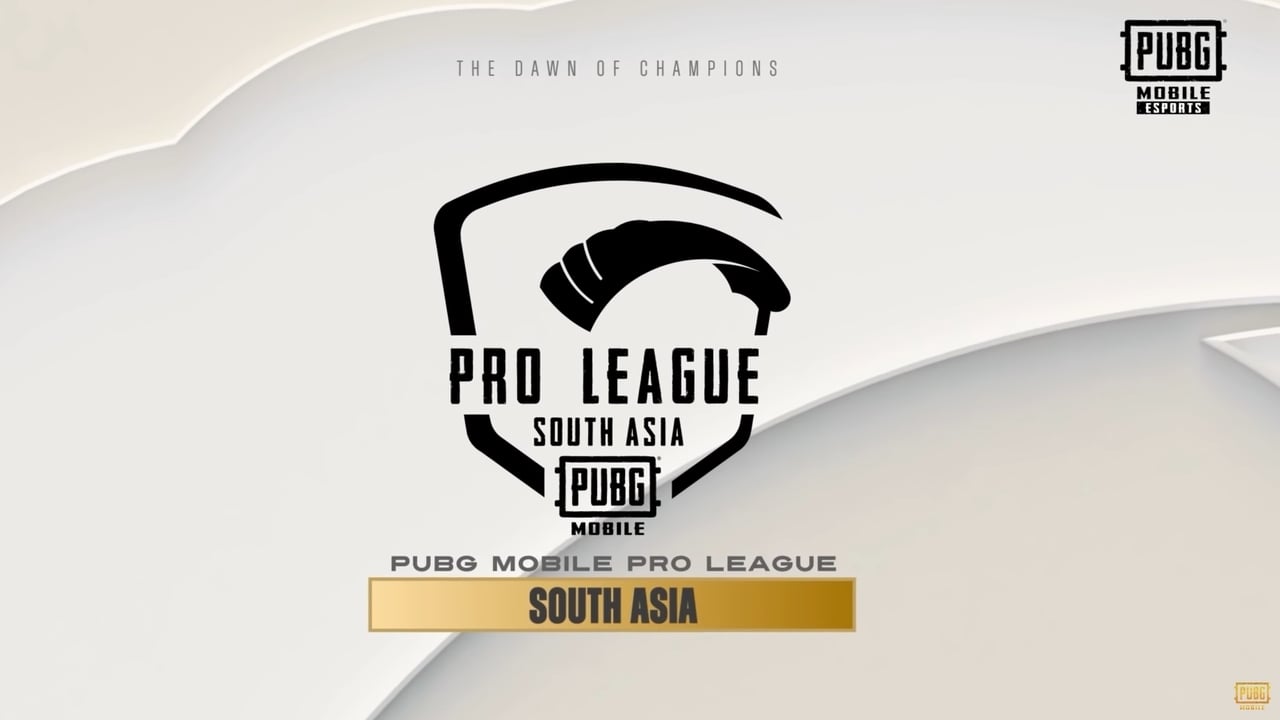 The PUBG Mobile Pro League (PMPL) South Asia Spring Championship 2022 will happen from May 19 to 22. The top 16 teams from the region will be competing for a share of the $150,000 prize pool and the title of champions.

The top teams from here will qualify for an international midseason championship. While it hasn’t been officially revealed what this is yet, Tencent recently confirmed that the PUBG Mobile World Invitational (PMWI) is returning in 2022. Top teams will likely advance to this competition.

Here is everything you need to know about the PMPL South Asia Spring Championship.

The top 10 teams from the PMPL South Asia and the top six from the PMPL Pakistan have made it to the championship. They are as follows:

All matches will be livestreamed on the PUBG Mobile Esports YouTube and Facebook channels. The stream will begin at 7:30am CT each day.