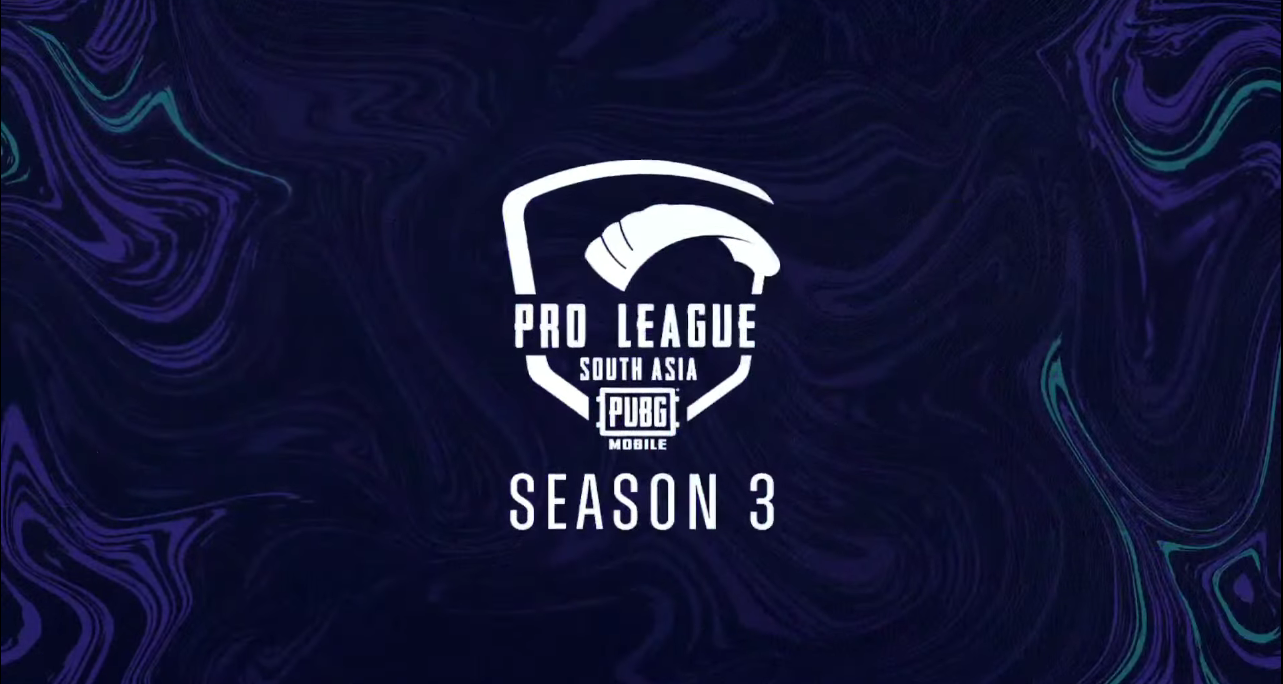 Sixteen teams will be competing in the grand finals of the PUBG Mobile Pro League (PMPL) South Asia season three. It will take place from April 15 to 18.

The 16 teams have made it to the event through the three-week league stage which concluded earlier this month. Besides the $55,000 prize pool, the teams are competing for the nine available slots to the PMPL Asia regional final. The Asia regional final is scheduled to happen from May 14 to 16.

Here is everything you need to know about the PMPL South Asia season three final.

Here is the points distribution for the PMPL South Asia regional finals.

Here are the 16 teams which have qualified for the finals.

All matches will be livestreamed on the official PUBG Mobile esports YouTube channel in Nepali, Bengali, English, and Hindi. The matches will begin at 7:30am CT.