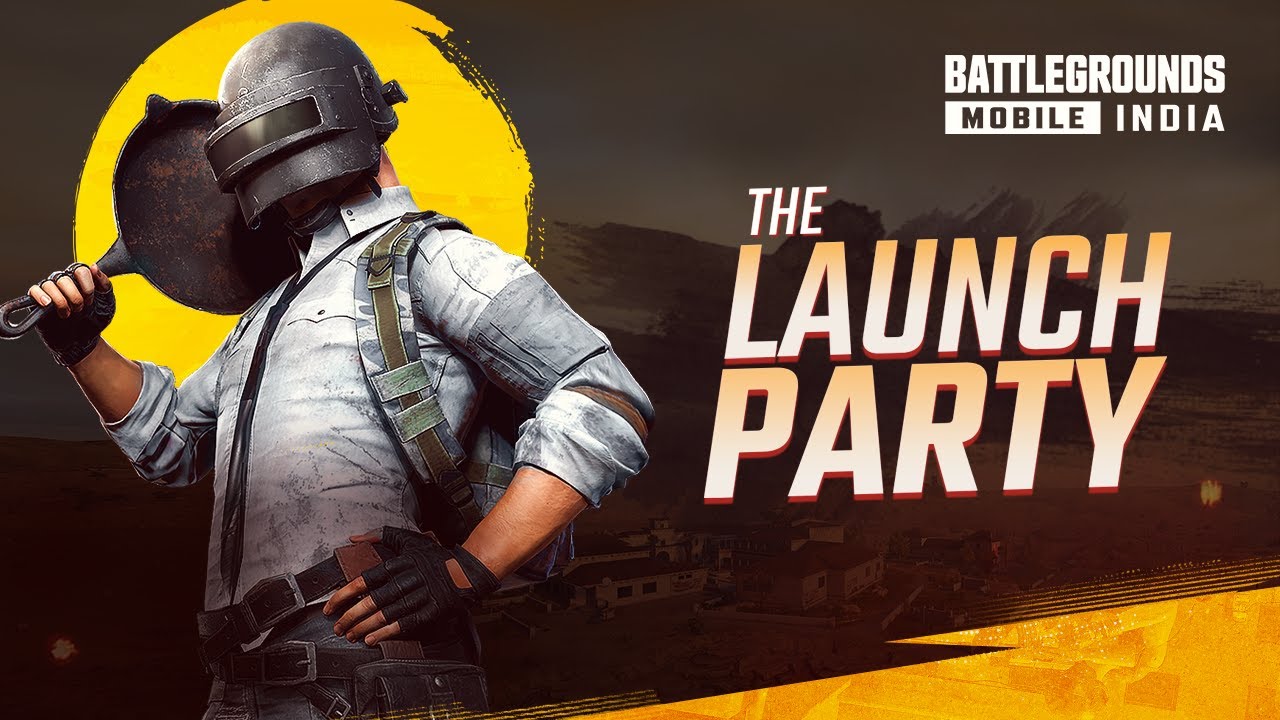 The first esports event for Battlegrounds Mobile India (BGMI) is here. The game is a localized version of PUBG Mobile, released by Krafton following the game’s ban in the country last year.

The BGMI Launch Party will happen on July 8 and 9. Eighteen invited teams will be competing for a share of the Rs. 600,000 (about $8,040) prize pool. Here is everything you need to know about it.

The 18 teams in the BGMI Launch Party are as follows. Each team will have five players.

Here’s the points distribution for the BGMI Launch Party. Each kill will grant one point.

All matches will be livestreamed on the official BGMI YouTube channel and Facebook page. It will begin at 3:30am CT.