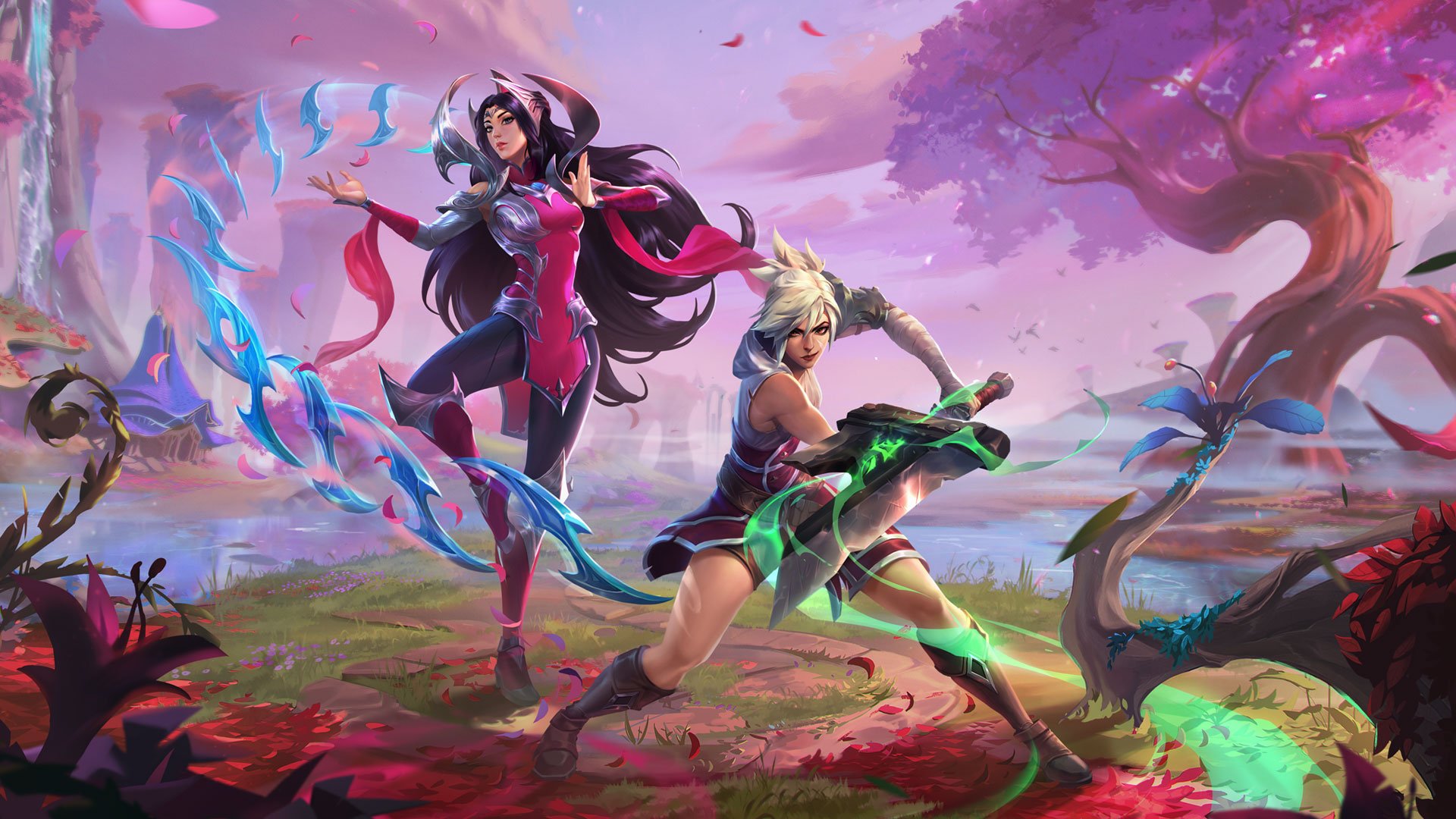 League of Legends: Wild Rift’s patch 2.3 was released today. Players around the world can update the game to enjoy the new features, which include two new champions, changes to runes, close friends feature, and more.

The new champions are League’s deadly assassins, Riven and Irelia. They will be released tomorrow along with the Broken Blades event, where players will be able to unlock either champion for free.

Related: Here are the notes and updates for Wild Rift Patch 2.3

To hop on to the new update on your Android device, follow these steps:

The update has been released globally. If you aren’t able to see it, try clearing the Play Store’s cache or restart your phone.

Apple users can follow these steps to update the game:

If you aren’t able to see the update option, clear the App Store’s cache or restart your phone.