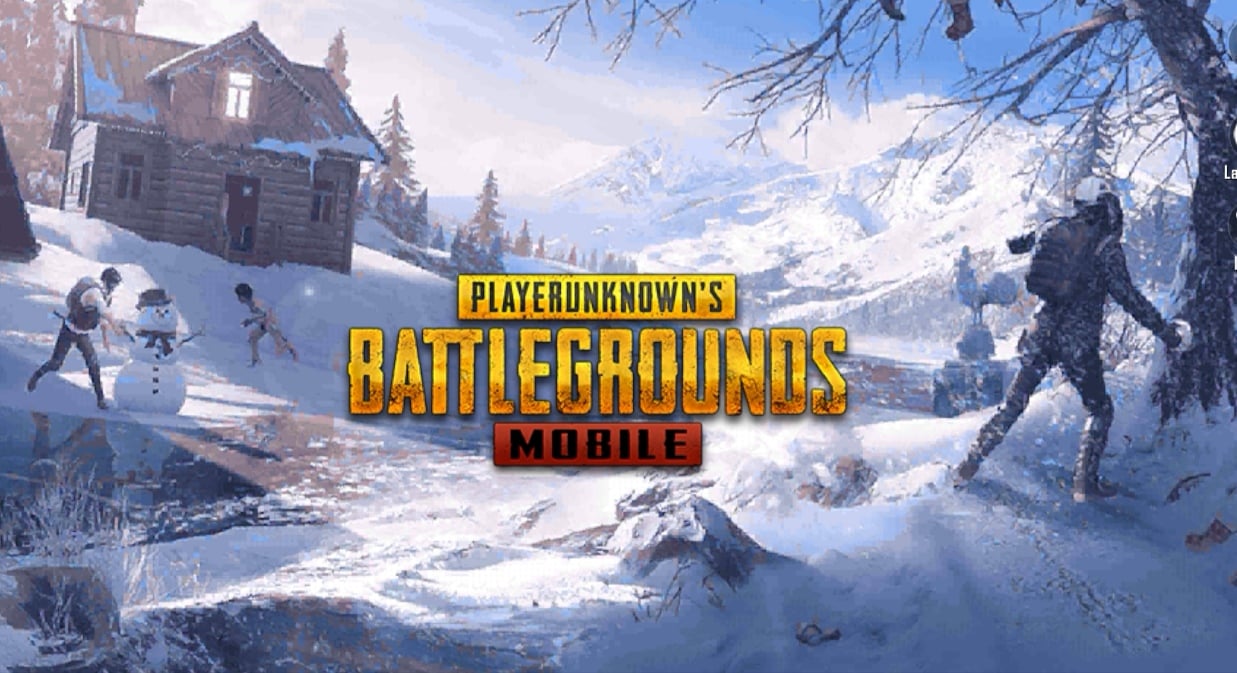 The 0.20.0 update resembles the last one brought to PUBG Mobile. It introduced the Frost Festival event, which includes new features on Erangel celebrating the Holiday season.

Changes brought by the 0.20.0 update’s global version include the Universal Mark feature, the Winter Castle, snowboarding, and more. Although the game is very similar to PUBG Mobile, its meta is different and some features don’t belong in the Lite version to keep it available on almost all mobile devices.

The updates are also usually delayed on Lite, since the developer reworks the ones brought on PUBG Mobile to adapt it to the version. The Frost Festival event has joined the Lite version over one week before it did on the original mobile game.

First of all, the game requires at least 600MB of free space on the device, and the update requires over 75MB. Check that you have enough space, and proceed to follow the steps.

It’s also possible to use softwares to download apps via APK file, such as TapTap, Movellas, Hokked, and Lure. Follow the steps indicated by those softwares if you use one to download the update.

Since PUBG Mobile is banned in India, Pakistan, and Afghanistan, it’s not advised to download the app in those countries.