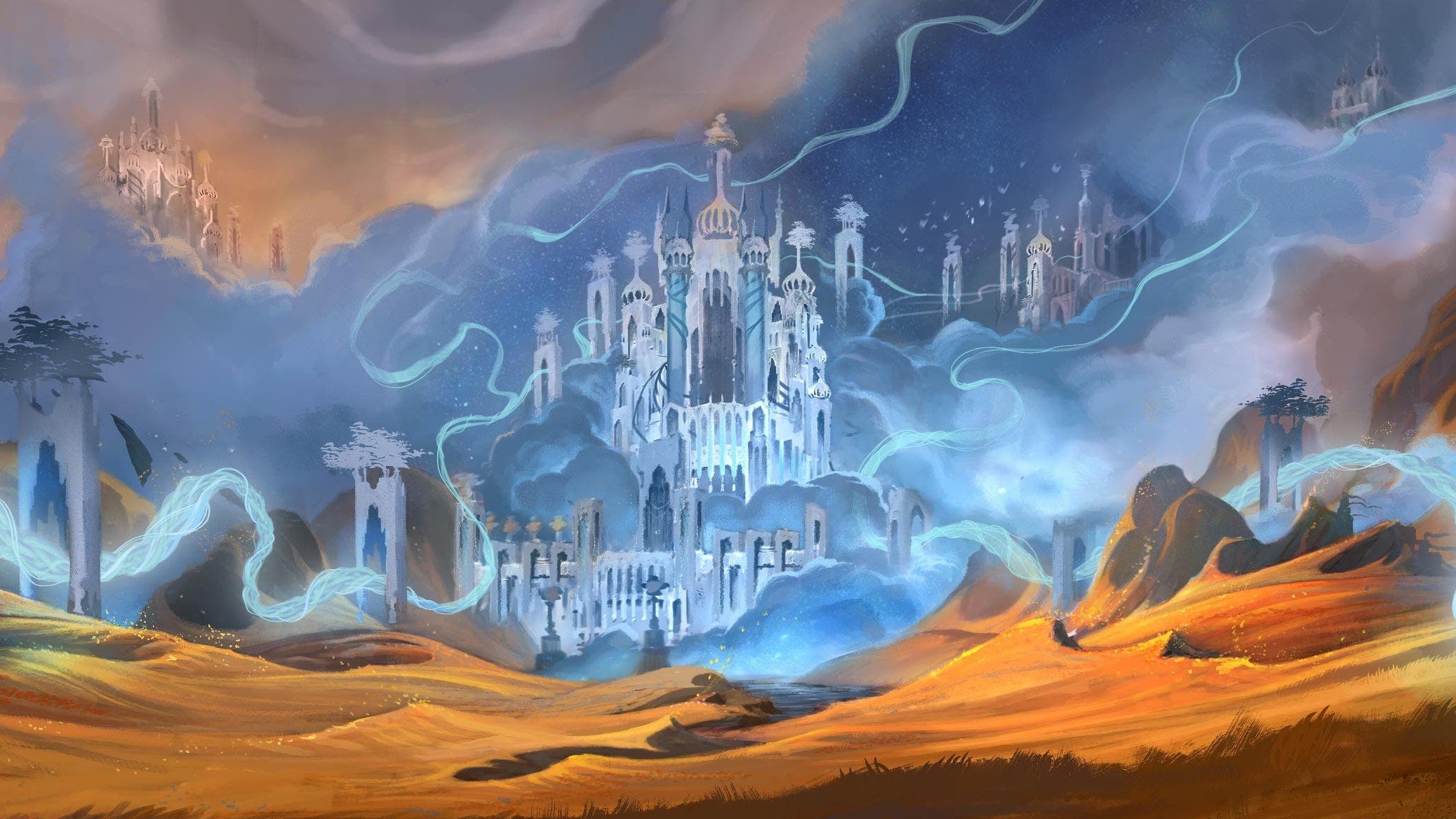 World of Warcraft has had its ups and downs but 18 years later it’s still going strong. Blizzard Entertainment continues to expand upon the genre-defining MMO in the form of expansions and regular updates.

The latest expansion, Shadowlands, explores the hidden realm of the departed, a world between worlds whose delicate balance preserves life and death itself. All in all, there have been eight expansions over the years.

For new and returning players, the game comes at a cost. The base edition of the game costs $39.99 and includes all eight expansions. You can also buy a heroic ($59.99) and epic ($79.99) version of the game with some extra perks.

As for a subscription, you’ll have to pay monthly to play the game. In the U.S, a single month will cost you $14.99. This differs per region. You can buy three months for $41.97 and six months for $77.94. If you’re absolutely sure you’re going to play the game month in and month out, go for the three or six-month options. This should save you a few extra bucks.

Subscribing to World of Warcraft will also give you access to Classic and Burning Crusade Classic. For the game’s most dedicated players, these expansions bring back fond memories of the past.