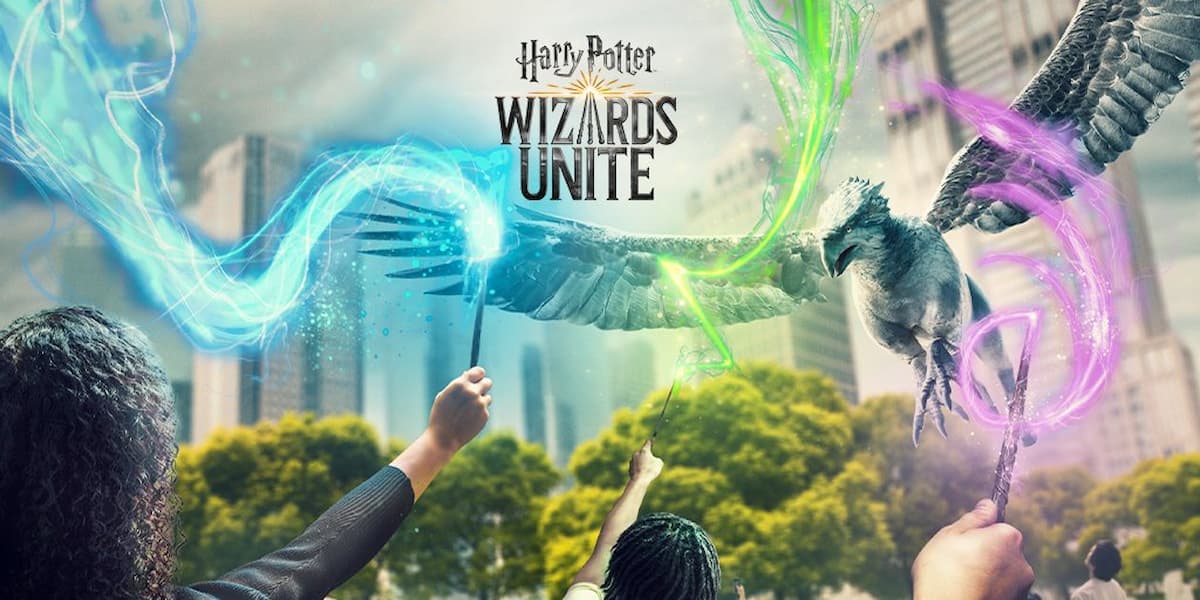 As of 12:01am local time on Jan. 31, Niantic has officially ended support for Harry Potter: Wizards Unite in all regions.

This decision was announced back in November, when Niantic servers would be shut down and all content discontinued for the mobile app heading into February 2022.

The game was delisted from the Apple App Store, Google Play, and Galaxy Store on Dec. 6, stopping users from downloading the game outside of secondary methods. This also occurred just a few weeks after Niantic shut down one of its other games, Catan: World Explorers, on Nov. 18—although that one was never launched out of beta.

Following the company’s announcement that the game would be ending, Niantic ran more than a dozen events to close out the Wizards Unite story as players finally put an end to the Calamity.

“Not all games are meant to last forever,” Niantic said in the original announcement. “Our goal with Harry Potter: Wizards Unite was to bring the magic of the wizarding world to life for millions of players as they stepped outside and explored their neighborhoods. We accomplished that together, delivering a two-year narrative story arc that will soon complete.”

Since its launch in June 2019, Wizards Unite recorded 20 million downloads and a reported $37 million in revenue as of May 2021, according to Sensor Tower. Even though the game saw just a fraction of the success that Pokémon Go is still seeing, however, it looks like this decision was made partially because it had reached a natural conclusion, both in terms of story and financial success.

Now, the Wizards Unite team is officially going dark, with all information on the game’s website being replaced with a simple final message that has been shared across social media.

“We’ve enjoyed adventuring with you over the past few years,” the Wizards Unite team said. “Together we’ve helped keep magic hidden safely within the wizarding world! Thanks for joining us on this journey. Meet you out there!”