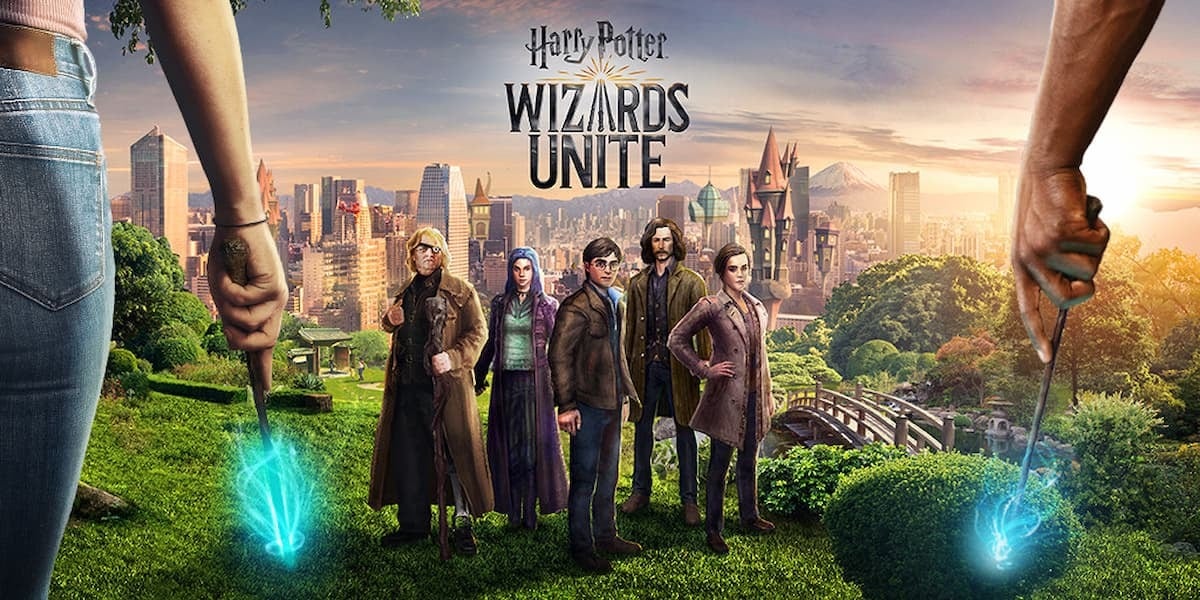 Yet another project from Niantic is being shut down, though this time it’s a game that did see a full release in 2020—Harry Potter: Wizards Unite.

Wizards Unite will close its servers on Jan. 31, 2022, Niantic confirmed today. Players will no longer be able to make in-game purchases or download the game from the Apple App Store, Google Play, and Galaxy Store starting on Dec. 6.

Despite being a relative success, Wizards Unite didn’t find the global audience that Pokémon Go has managed to retain since its launch in 2016, amassing just 20 million downloads and a reported $37 million in revenue since June 2019, according to Sensor Tower. As a result of that and what seems to be a natural conclusion to the game’s Calamity storyline, Niantic is bringing an end to the title.

“Not all games are meant to last forever,” Niantic said. “Our goal with Harry Potter: Wizards Unite was to bring the magic of the wizarding world to life for millions of players as they stepped outside and explored their neighborhoods. We accomplished that together, delivering a two-year narrative story arc that will soon complete.”

Just like when the company ceased development on Catan: World Explorers, which will shut down on Nov. 18, Niantic is pulling out all the stops to send Wizards Unite and its community off with a magical bang.

Over the next three months leading up to the game’s servers shutting down on Jan. 31, 2022, players will have more than 10 events to play through as Niantic brings the two-year adventure to a close—culminating in players finally putting an end to the Calamity. This includes the Half-Blood Prince Brilliant Event, Voldemort Lethal Adversaries Event, and Deathly Hallows Brilliant Event running through the end of December.

More details about the January event lineup and all of the gameplay changes that are going to be active until the game shuts down can be found on the official Wizards Unite blog.

“We are incredibly thankful to every single person in our amazing community of witches and wizards for adventuring with us out in the real world,” Niantic said.

Moving forward, the teams at Niantic will take what they’ve learned while developing Wizards Unite into its newer projects, such as the recently launched Pikmin Bloom, the upcoming Transformers: Heavy Metal, and the nine other games and apps that the company is working on.