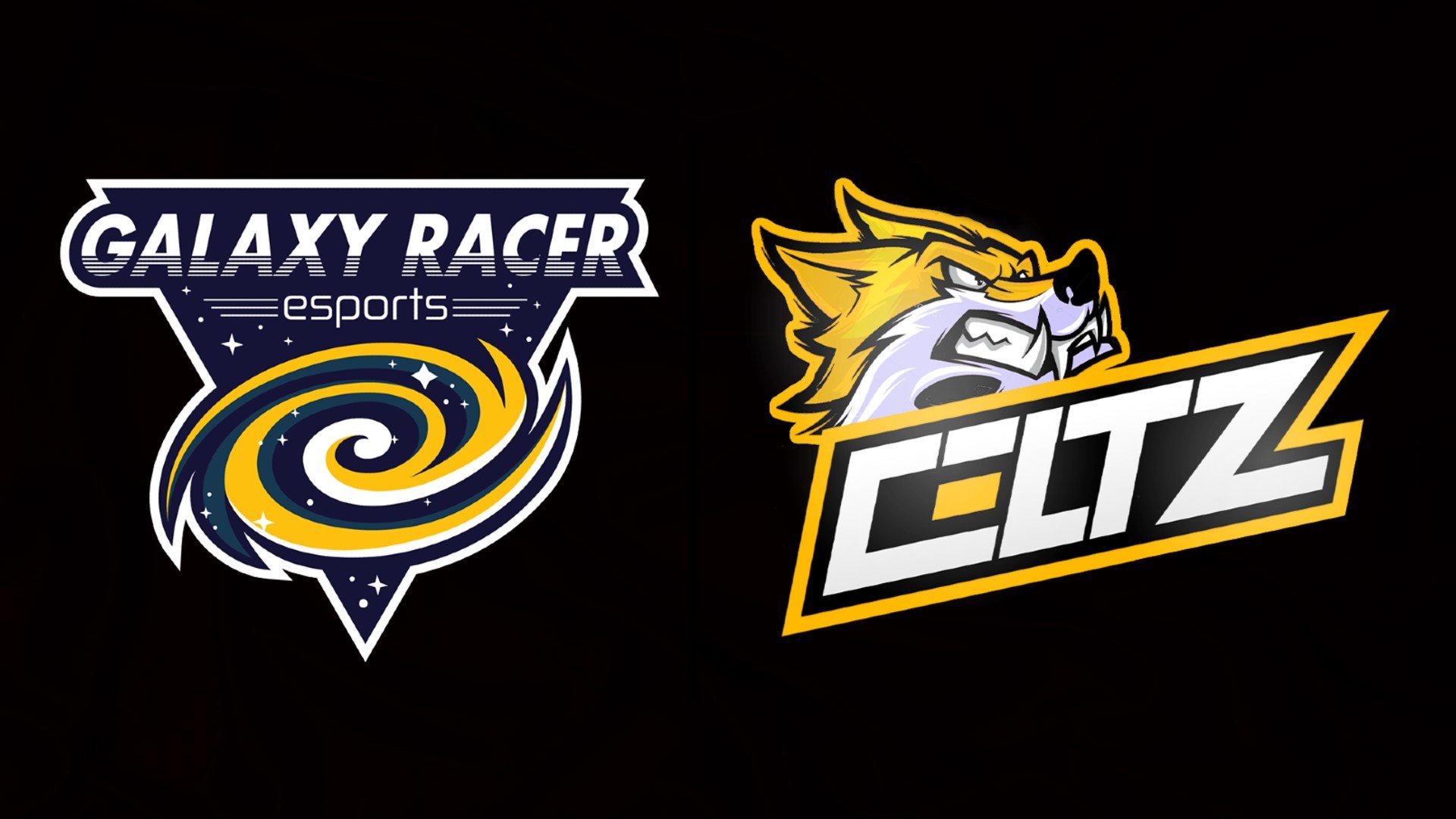 Tencent unveiled the invites for the second season of the PUBG Mobile Pro Leagues (PMPL) during the World League finals last week.

While the invites contained some of the best teams in the world, there was one familiar name that was missing in the South Asia PMPL: GXR Celtz. The underdog team, which made its way through the Club Open to win the season one PMPL Finals, hadn’t received an invite.

Yogesh “RoXX” Yadav revealed in an Instagram story that the reason for this (given by Tencent India) was because the invites to the PMPL were sent based on the results from the league stage. In the league, Celtz placed 13th. Only 12 teams are being invited to season two of the PMPL South Asia, though. He further added that this format is only being followed in South Asia while the remaining PMPLs are getting invites from the finals.

While Tencent hasn’t explicitly stated the format of the invites, most of the other Pro Leagues had, in fact, used the league stage results for sending out the invites.

For PMPL Chinese Taipei and Malaysia, the top 12 and 15 teams respectively from the regular season received an invite. The PMPL Americas didn’t feature two stages and only had a long regular season. Top teams from here have been invited to season two.

The only remaining PMPL is Vietnam where only four teams have been invited to season two. The announcement for this on the PUBG Mobile Esports Vietnam Facebook page stated that “four special teams” have been invited. This includes the top two teams from the season one finals, BOX Gaming and TalenT, along with the top two teams from the league stage, MEN United Esports and Xavier.

The only official public communication from PUBG Mobile Esports regarding why GXR Celtz wasn’t invited is by its senior esports manager, Jan M. Jahnke. When a Twitter user asked Jahnke to comment on Celtz’s situation, he replied that this is “because of [the team’s] poor performance in the league [stage] itself.”

This is contradictory to the criteria used in the PMPL Thailand. BOX Gaming fared poorly in the league stage and placed eighth. The team, however, managed to win the finals and have received a direct invite to season two.

The representative from GXR Celtz also expressed a lack of confidence in this criteria.

“Do we find it unfair? Yes, we do,” the representative told Dot Esports. “It’s a matter of public opinion but in the end, when you want to evaluate the accomplishments of a team, you look at the winner of the entire championship.”

Of all the PMPLs, the South Asian one is the only where the champion hasn’t gotten invited. In official PUBG Mobile tournaments of the past, Tencent has reserved a spot for the defending champions in the next edition of that tournament.

An example would be RRQ Athena in the previous season’s PMPL SEA Finals. The team failed to qualify for the SEA Finals after placing 12th in the PMPL Thailand. They received a direct invite, however, for being the defending champions.

This isn’t the first time a controversy of this sort has happened in the South Asian PUBG Mobile scene. There was a public outcry last year when the recently formed roster of Team X (later acquired by Fnatic) got directly invited to the group stage of the Club Open in the place of a qualified team.

A source close to a reputed organization which played in the PMPL South Asia told Dot Esports that the only way to ensure things like this don’t happen is through active communication from Tencent to the teams. The source, as well as the representative from GXR Celtz, stated that they weren’t informed about the criteria for invites to season two of the PMPL beforehand.

“Tencent should be more transparent and have a meeting with the team managers and owners to explain the process and structure,” the source said. “It should be clear that this is how the qualifiers and invitations are going to work. When the teams sit and play, it should be clear about where they will go if they win or lose.”

The representative from GXR Celtz further told Dot Esports that they are still communicating with Tencent regarding why they weren’t invited. GXR Celtz has received an invite to the PUBG Mobile Club Open (PMCO) fall split India finals, though. They can still make it to the Pro League by placing in the top five there.