This comment was made during an FTC workshop in the U.S. 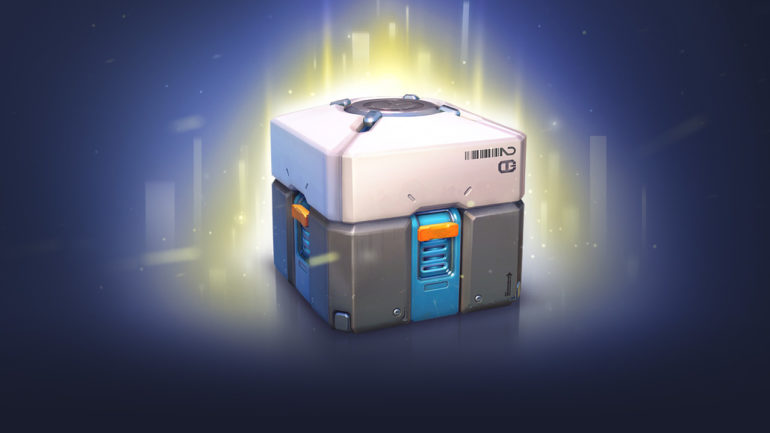 Game companies have reportedly offered Twitch and YouTube streamers higher odds at getting rare items when opening loot boxes live, Omeed Dariani, the CEO of a major talent management firm, said during a public workshop. It was held by the U.S. Federal Trade Commission and was titled “Inside the Game: Unlocking the Consumer Issues Surrounding Loot Boxes.”

Dariani is the leader of a Twitch and YouTube celebrity management firm called Online Performers Group (OPG), and he was part of one of the workshop panels. When asked if game companies look for streamers to just open loot boxes and “at times” give them better odds when opening loot boxes on stream, he said “companies do pay for that sort of thing.”

According to Dariani, he’s already heard a game publisher representative directly offering better odds for a streamer, but that was only once. In general, it’s rare to even see companies trying to close a deal limited to only opening loot boxes, but “we’ve definitely seen that,” he said.

This workshop is a follow-up to the promised investigation on loot boxes that the Federal Trade Commission suggested in late November 2018. Senators said that there was a “close link” between loot boxes and gambling that could be harmful.

This workshop and Dariani’s statement add more fuel to the loot box debate happening around the world and in the U.S. In May, senator Josh Hawley introduced a bill that suggested banning loot boxes from video games “played by minors.” He also said that “game developers who knowingly exploit children should face legal consequences.”

Those interested in more details about the loot box workshop have full access to its videos and documents for free through the FTC website. The event lasted about five hours, with two sessions that were each two and a half hours long.