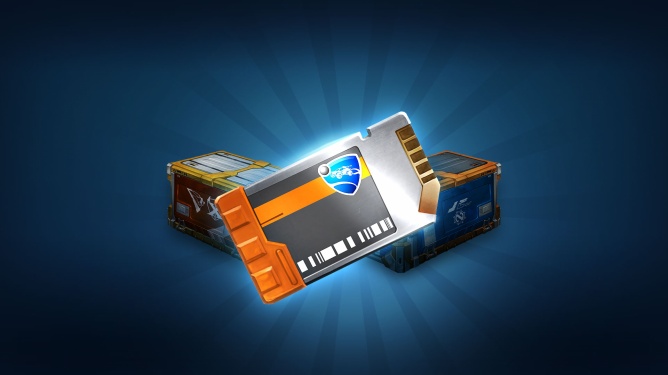 Rocket League developer Psyonix has announced that the team, along with publisher Epic Games, is removing the game’s take on loot boxes, which are known to players as “crates.”

Crates have existed in Rocket League since 2016 and were inspired by Counter-Strike: Global Offensive’s cases and keys. Players could earn crates through playing the game, but a key had to be purchased with real-world currency to open one.

Opening a crate gave players the chance to earn rare and unique items, with the community using keys as a way to trade for other player’s items instead of testing their luck opening a crate. An economy was created in Rocket League, but keys and crates are being removed later this year.

In a statement, the developer said that “here at Psyonix, and Epic Games as a whole, we are dedicated to creating the best possible experience for our players all over the world.”

A timeline with more information on the new system will be shared in the coming months, but the announcement compares the removal of crates to the decision made by Epic Games in Fortnite Save the World to remove loot boxes.