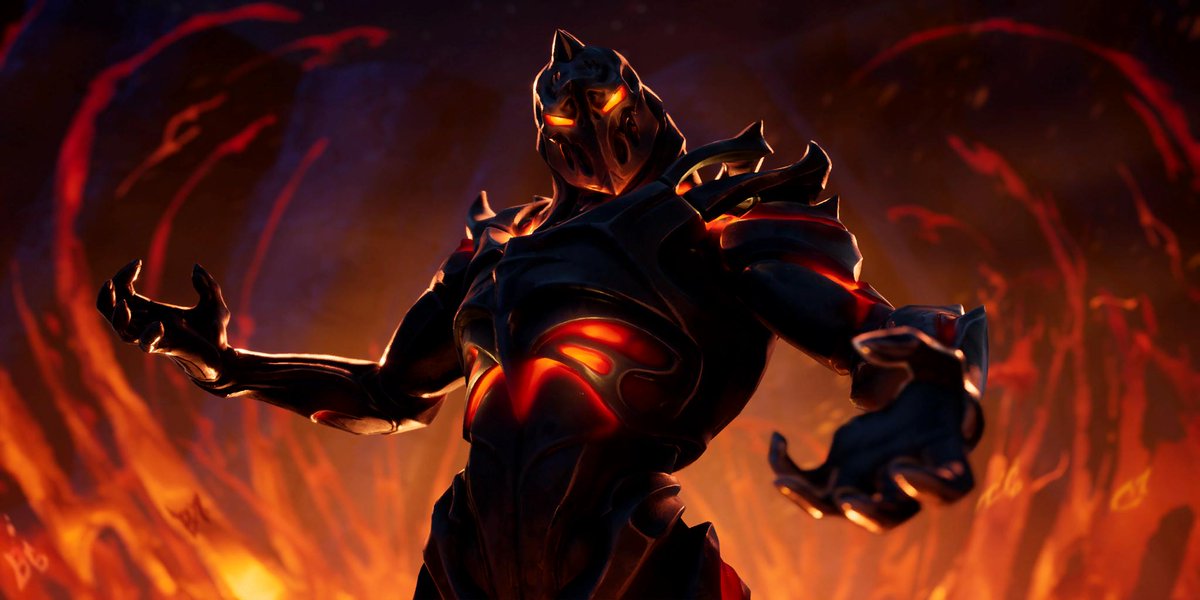 The week eight challenges of Fortnite: Battle Royale’s season eight are now available. There are seven new challenges for players to get Battle Stars, rank up their Battle Pass, and unlock the Ruin skin from the Discovery challenges.

Some other players will also be able to get a new profile banner for their account. Those who finish off all challenges of the eight weeks already available will unlock an exclusive loading screen that hides the location of a secret item in the Fortnite island, most likely a Banner.

Only players who own the premium Battle Pass and complete eight full sets of weekly challenges are able to see this banner. Completing week eight alone isn’t enough. After you do so, any Fortnite: Battle Royale mode except for Playground will allow you to see this banner, interact with it, and make it available in your Locker.

The week eight loading screen shows Ruin in a pit of flames, and that’s where the hints are. The flames on the left show B6 and B7 and the ones on the right show C6 and C7. These look like coordinates on the Fortnite map, and what they most likely mean is that the intersection between these four coordinates is where this secret Banner is.

That point shows a hill northwest of the frozen lake in the snow biome. Players can go there and interact with the banner that will show up once they get close to it.