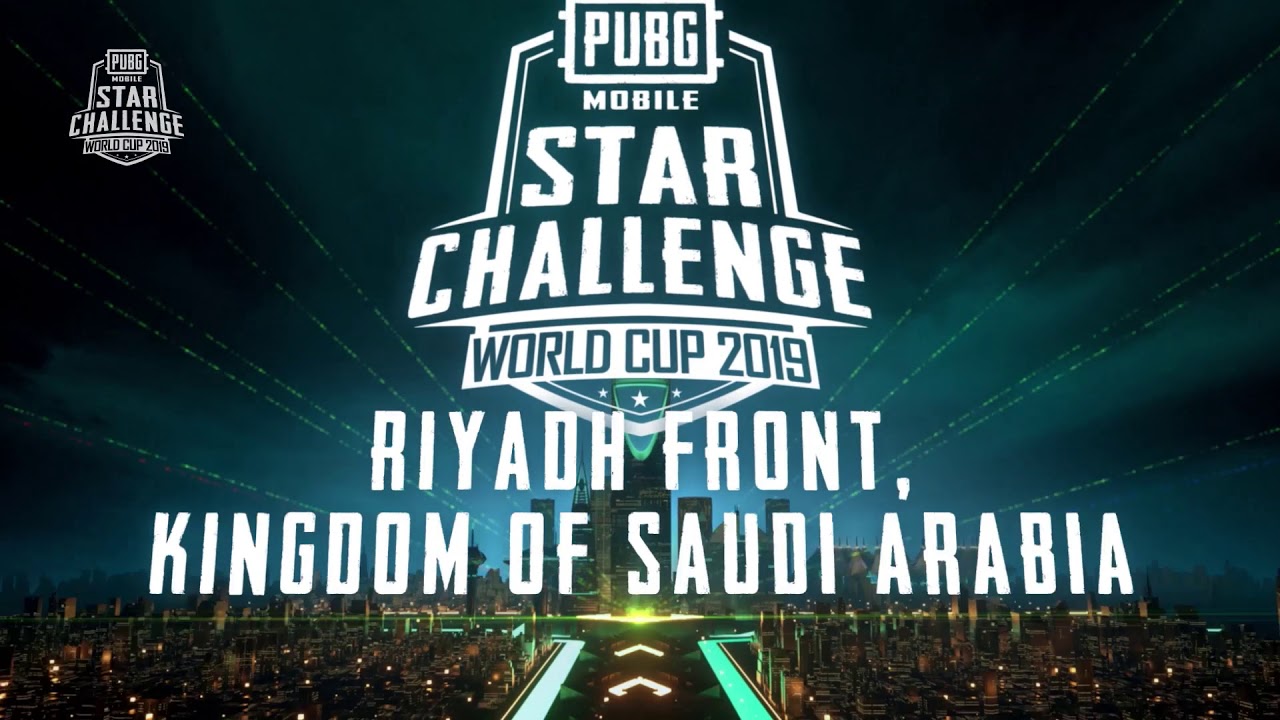 Held at the Riyadh Front in Saudi Arabia from Dec. 12 to 14, the tournament was originally revealed more than a month ago, but details are just now arriving.

The 32 teams will be divided into two groups.Group A will only contain MENA teams while Group B will have teams from around the globe. The group stages will be held on Dec. 12 and 13, and the top eight teams from each group will make their way to the finals on Dec. 14.

The finals will have five matches to decide the final rankings. Here is the sequence of those matches.

So far, the following teams have received invites to the PMSC World Cup 2019, according to Liquipedia.