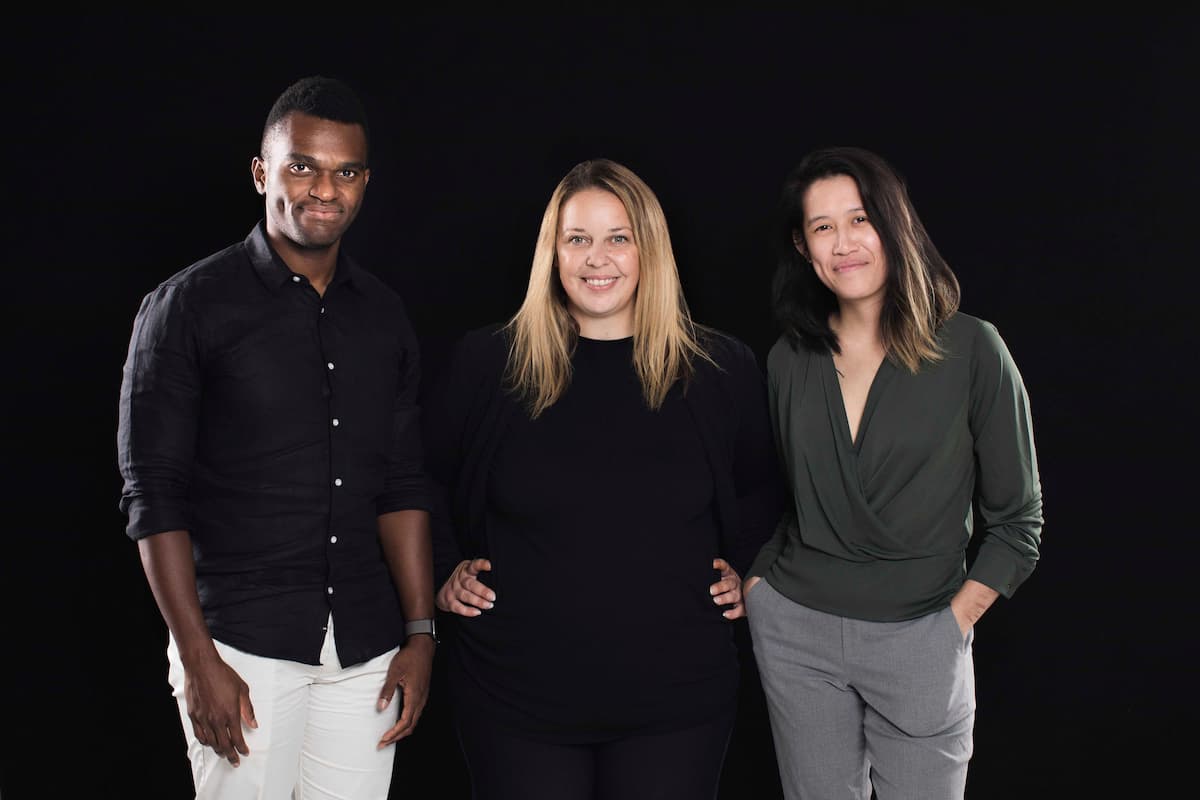 This article is proudly sponsored by GGWP

As part of its pre-seed funding, esports education and creator marketplace startup GGWP has raised more than $350,000 as it looks to enter a rapidly expanding area tied to the gaming influencer industry.

Founded by Jacqueline Garrett, GGWP Academy aims to provide its users with a program of online resources and classes to help teach them about building out their online brand and monetizing their content on various platforms.

At the start, this will be done by helping users identify and avoid bad actors within the industry and prompts good habits for their content creation and both their physical and mental health.

The talent developed on the platform will then be ranked on their influence and showcased to brands for various campaigns. This will provide opportunities for creators using GGWP and  #SmarterInfluence for brands looking to find influencers to partner with.

Garrett acknowledges that there is a lot for the GGWP team to work through, but she has a vested interest in the space since her son became Australia’s youngest esports athlete and has been competing in Pokémon tournaments.

Together with her co-founders Cassie Puah and John Keto, the GGWP team will utilize this funding to expand the GGWP team will be able to expand its current operations and launch the GGWP Academy Influencer Marketplace, which will help connect influencers with sponsors and other opportunities. It has also allowed Garrett to bring more people on board, including a junior software engineer and community manager.

GGWP originally operated in beta mode, with a marketing budget of about $30 per week. With that base, the startup was still able to onboard 4,000 gamers, mainly across the United States.

This first round of funding comes while GGWP is in the Startmate program, a startup accelerator based in Australia and New Zealand that invests in multiple companies per year, and will be used to keep the program running and expanding.

“The past 8 weeks have been electric!” Garrett said. “Beta testing with gamers globally, completing our pre-seed raise, hiring a team, and being accepted to the Startmate Accelerator are all just early signs of what’s to come this year as we unleash new features continually to the  GGWP community. I can’t wait until we’re helping millions of creators monetize their content with the best brands in the ecosystem.”

Garrett specifically notes that she enjoys the hustle and challenge of running a leaner startup project where she needs to be attentive to company funds. She is using the controlled funding to help her stay focused and prepare for sustainability through forecasting and budgeting.

Despite that approach, Garrett has concluded that another round of funding is likely going to run before the end of the year, with plans to reach a point quickly where raising funds is no longer necessary.