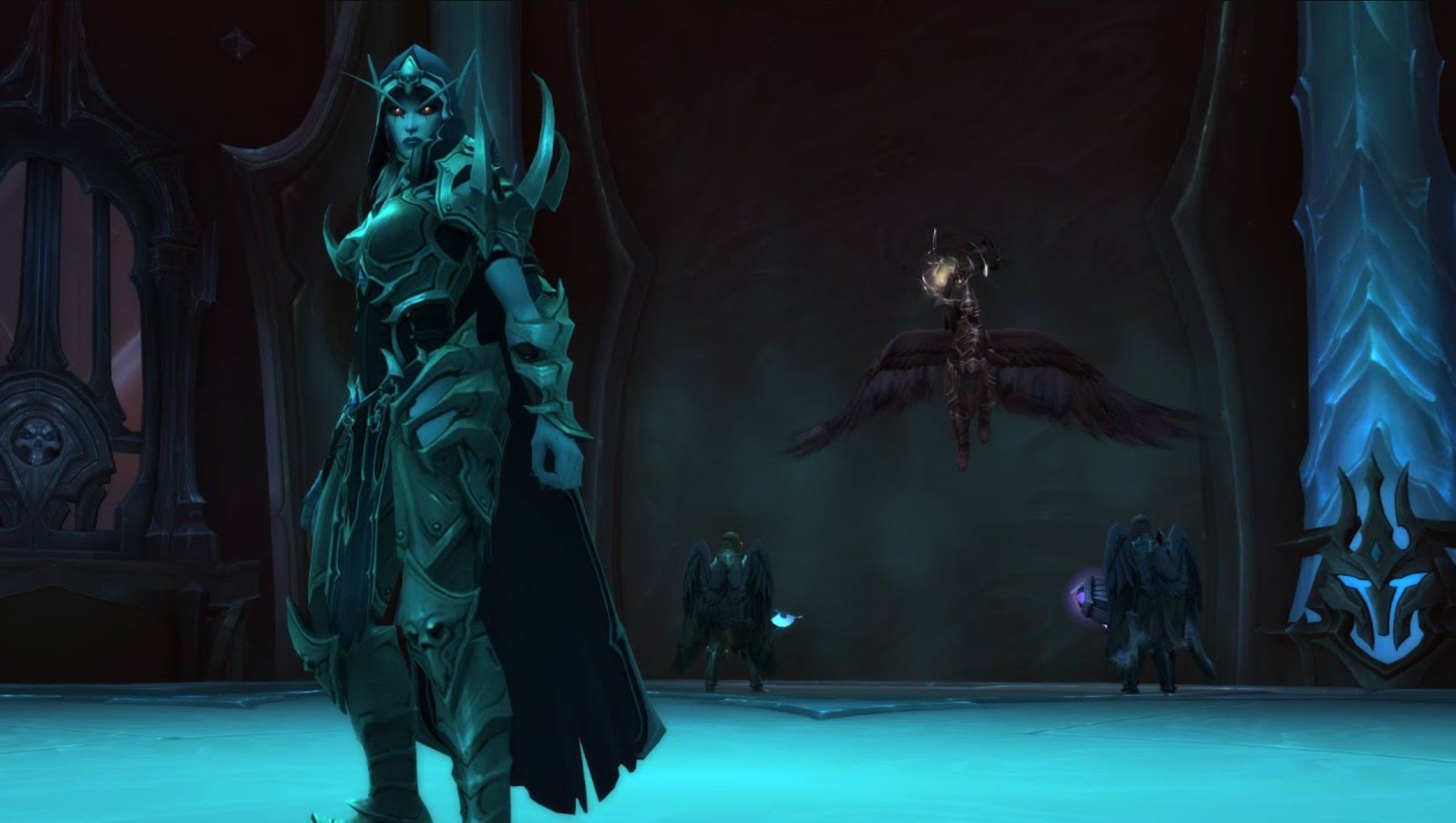 Echo has taken its first lead in the World of Warcraft Race to World First after being the first guild in the world to kill the sixth boss in Sanctum of Domination.

The guild took out Painsmith Raznal today after 106 pulls. This puts them ahead of reigning champion Complexity-Limit, who have beaten five of 10 bosses.

Echo’s kill of Painsmith Raznal represents the first time that the young organization has ever achieved a World First kill on a boss.

That doesn’t mean the guild is foreign to the concept of World First kills, though. Its roster is largely comprised of former Method members who left the organization last year following its inability to appropriately handle sexual harassment claims aimed at one of its members.

The last time that either Echo or Method achieved a World First kill was two years ago when Method won the RWF in Eternal Palace, killing Queen Azshara on July 28, 2019.

Since then, the top European guilds have been consistently playing catch-up to Complexity-Limit, who has a time advantage on earlier bosses due to North America getting access to raids 16 hours before Europe.

While Echo was killing Mythic Painsmith, Complexity-Limit has been working on Heroic split raids to gear up its players for the later half of the RWF.

That’s no excuse for getting beaten on the boss, though. Prior to starting splits today, Limit had attempted Painsmith Raznal 123 times, close to 20 more attempts than Echo. On their best pull so far, the guild got the boss down to 19.84 percent.

This is the first time that Complexity-Limit has been forced to play from behind in the RWF this late in the race since Eternal Palace, a race that they lost to Method by a close margin.

Painsmith Raznal has proven to be one of the earliest roadblocks for top-tier guilds in recent memory.

It doesn’t typically take Echo and Limit more than 100 attempts to defeat boss encounters that are around the midpoint of a raid. Getting stalled out like this on the sixth boss is a rarity.