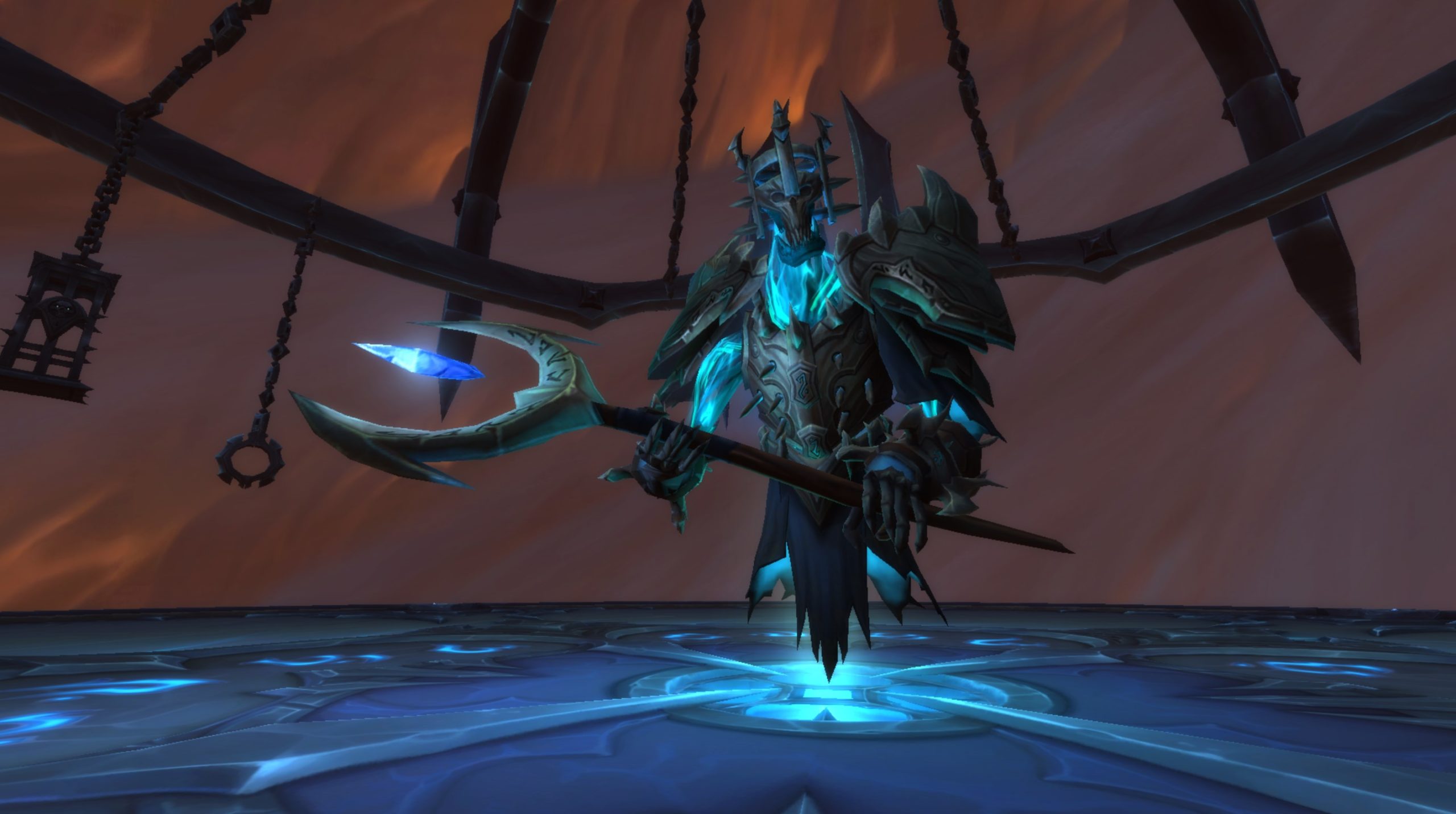 Reigning Race to World First champions Complexity-Limit are leading the pack after one full day of action in the WoW RWF Sanctum of Domination.

In 24 hours, Limit have been able to kill five of the bosses in the raid and are working to down Painsmith Raznal.

Unlike previous races, Limit’s early lead was helped out by weekly server maintenance not being extended.

During the Castle Nathria and Ny’alotha races, Limit were prevented from entering the raid for numerous hours due to delays in server maintenance. Luckily for them, the servers were up quickly this time with maintenance only lasting around 30 minutes yesterday.

WoW mythic raids are released on each region’s weekly reset. For top European guilds like Echo, this means that they get into Sanctum about 16 hours after Limit.

Echo are poised to prove that the head start doesn’t matter, though. Echo have already passed every other North American guild and are sitting comfortably in second place, having just killed the fifth boss of the instance.

While Limit have the lead, the guild wasn’t the first to kill numerous bosses in the instance.

At the beginning of the race yesterday, Limit spent time before going into the raid to take care of a few in-game chores that will ultimately help them as they progress further into the instance.

With Limit playing the long-con, Soniqs Imperative took full advantage of their opportunity to sneak in a few World First boss kills.

Instead of making sure that all of their characters were as optimized as possible prior to entering the raid, Imperative decided to down a few of the easier bosses in the instance to rack up a few kills worth putting on their résumé.

Imperative were the first guild in the world to kill The Tarragrue, The Eye of the Jailer, and The Nine.

Limit might have the lead, but Sanctum of Domination is proving to be one of the more difficult raids in recent memory.

The guild breezed through the first few bosses in relatively few attempts. But even on the fourth boss of the instance, Soulrender Dormazian, it took Limit 26 attempts to complete the encounter. Echo killed the boss in just a few more attempts.

Meanwhile, Limit’s attempts on Painsmith Raznal appear to be difficult for the group. After 24 attempts, the guild has only gotten the boss to just below 65-percent health.

Echo just started their efforts at Painsmith Raznal. But if this boss proves to be a roadblock for the guilds, it could be one of the earlier walls the guilds have faced in an RWF.