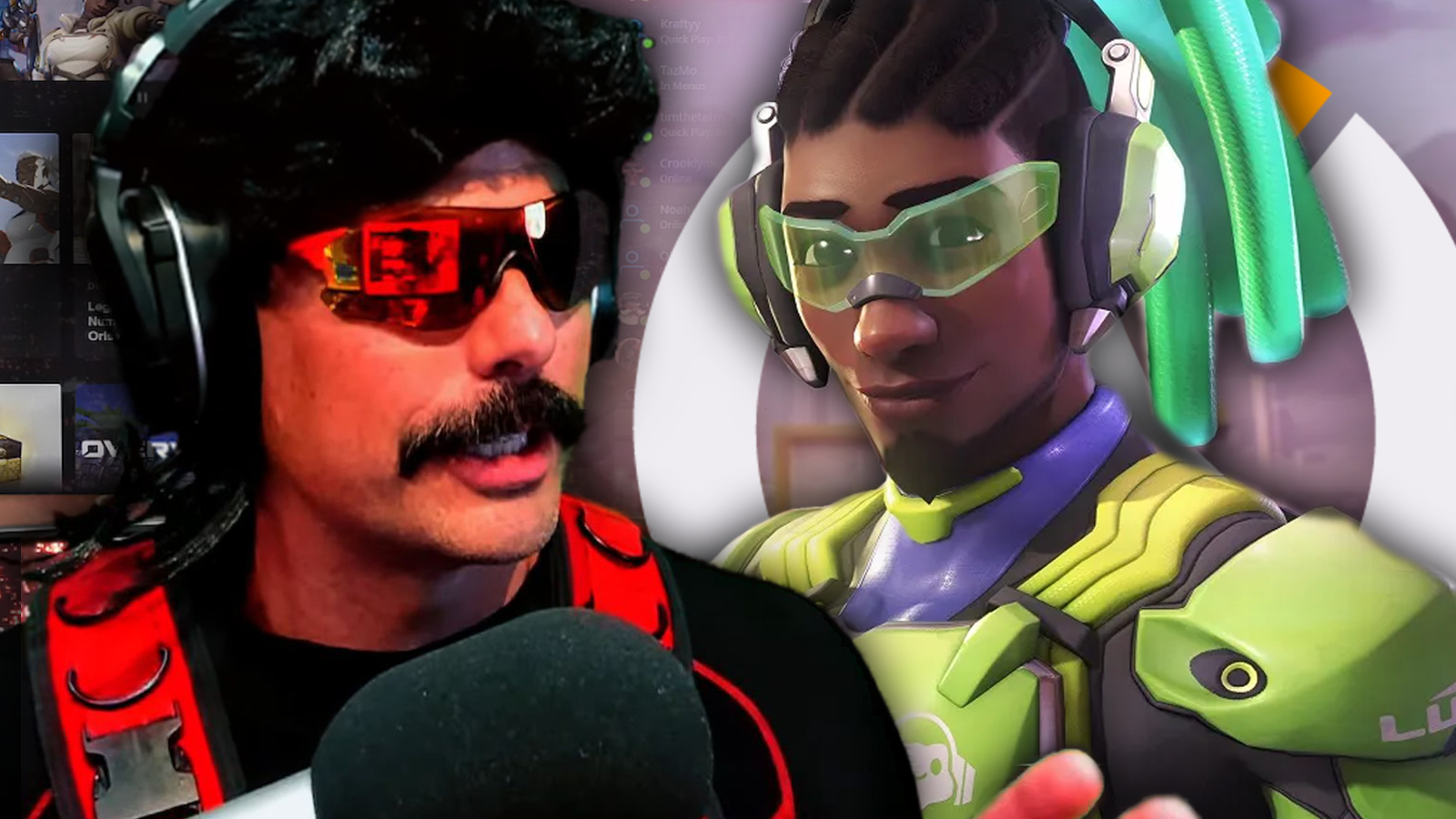 Dr Disrespect has brought the hammer down on Overwatch revival hopes, claiming the “half-boiled” sequel release doesn’t do enough to actually solve the Blizzard title’s ongoing problems and won’t save the franchise, despite many other Overwatch 2 players claiming its a return to form for the series.

The two-time has had a mixed relationship with Blizzard’s franchise shooter in the past and the Overwatch 2 beta may well have closed that book for good now.

Like many top-bill streamers, Dr Disrespect got his hands on Overwatch 2 a little early last week. Unlike many of those same stars, however, the Doc is less than impressed. The sequel has totally missed the mark, he said, and hasn’t done nearly enough to feel like a new entry in the series to justify its existence.

“Is this not just Overwatch 1?” he said, midway through playing.

Related: xQc roars to huge Twitch record off the back of Overwatch 2 hype

Dr Disrespect pointed a finger directly at the lengthy Overwatch 2 development time and questioned why it took so long. Outside several map and hero tweaks⁠—Orisa and Doomfist saw two of the biggest changes⁠—and a 33rd character, there are very few updates. It could have been an “overhaul patch” for the first game, he says.

All that is a big worry, the YouTube streamer believes, because Overwatch has already faced several major dips in its history since early 2016. The Overwatch League has, at times, struggled to win over fans, and choosing to stream the Blizzard shooter any time between 2020 and two weeks ago was “killing your channel” he said. There’s no “urgency” to play Overwatch again, and that’s an issue.

“What makes you want to play this?” the Doc asked.

“Like, you get into the beta, you see it’s Overwatch again. That’s all I needed. I won’t be playing much, I’ve played this game before. I ain’t rushing to play again.”

Dr Disrespect may not be too impressed with Overwatch 2’s arrival, but plenty of others have been interested in the Blizzard follow-up. During the sequel’s first week it hit more than one million viewers on Twitch and won praise from big names in streaming like xQc, Moonmoon, Mendo, and more.

The Overwatch 2 beta is set to run until Tuesday, May 17.