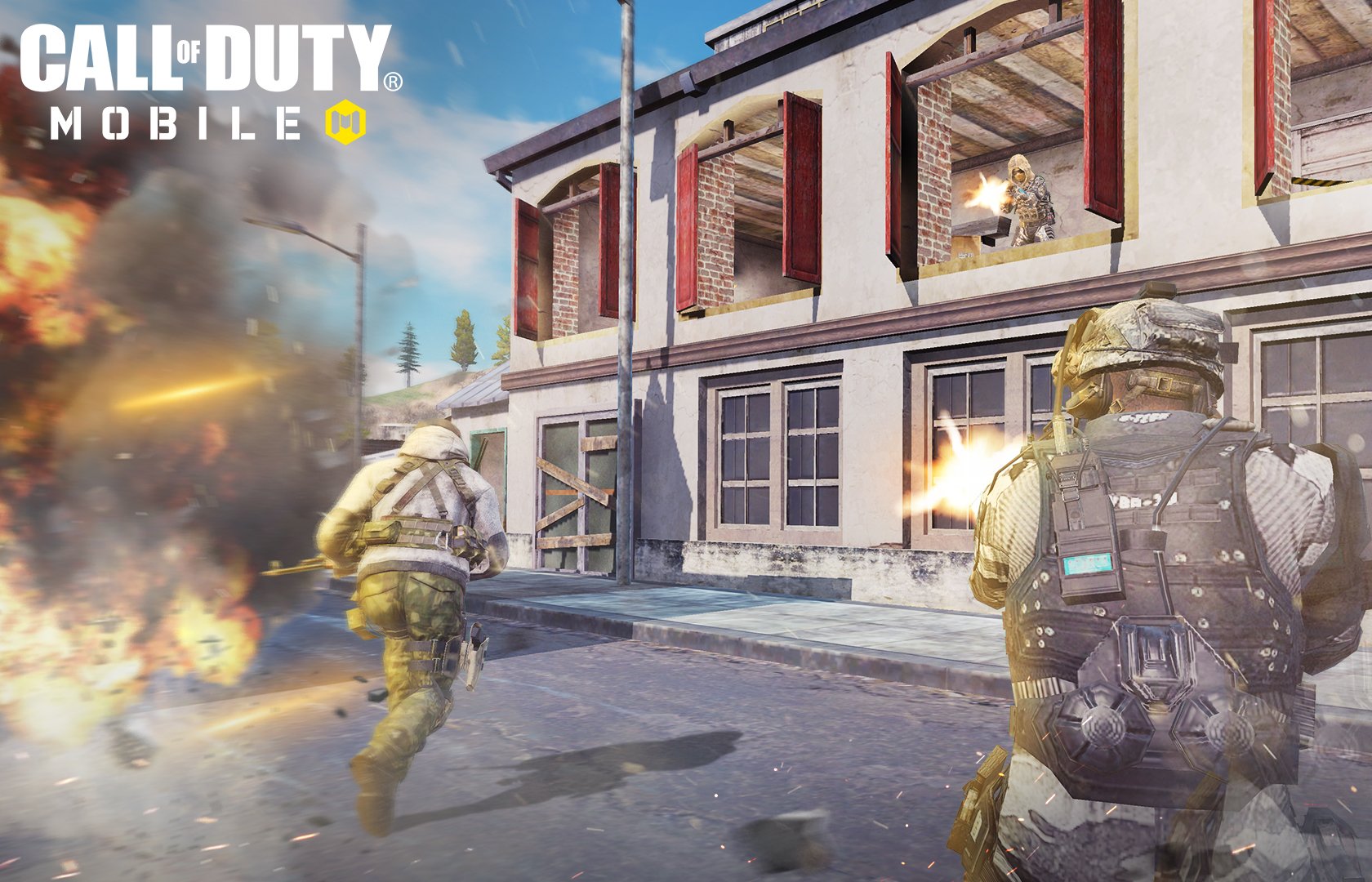 Activision will be celebrating Call of Duty: Mobile’s first anniversary with a major update to the game. The company has been keeping it a secret on what to expect from this but has also confirmed a test server won’t be released for the big update.

One of the many things coming in the update was revealed today. Activision has opened a community vote asking players for their favorite mode and map in CODM. Players can go to Reddit to vote for the maps here while the voting for the modes can be done here. The top maps and modes will be released into the game in October based on the results of this voting. Players have until Sept. 27 at 2am CT to cast their vote.

Call of Duty: Mobile will be celebrating its first anniversary on Oct. 1. Activision’s president, Daniel Alegre, had revealed earlier that the game will be getting “significant new content” to mark this occasion. While the anniversary will be on Oct. 1, Activision revealed in a community update last week the majority of the content for the game’s anniversary will drop with the new season of the game.

The ongoing season 10 will end on Oct. 14 at 7pm CT. Players can expect the season 11 content update to drop around this time.

Until then, players can enjoy the Hardcore mode and the Pine map from Modern Warfare that went live in the game today. Only the Gunfight mode can be played on Pine. In the Hardcore mode, players will have reduced health and do more damage. Friendly fire is also enabled in this mode.