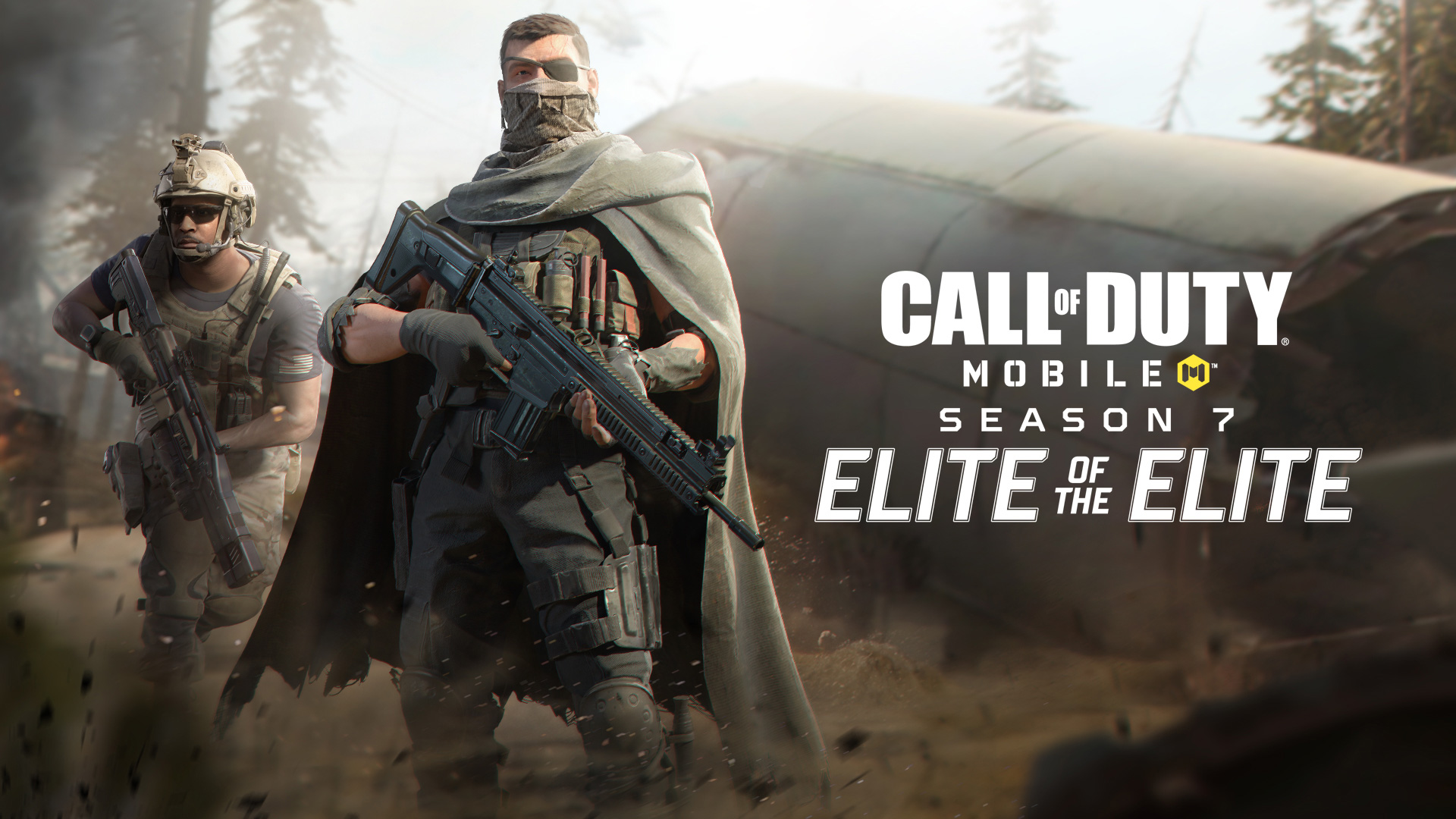 Call of Duty: Mobile’s seventh season, Elite of the Elite, will begin on Aug. 25 at 7pm CT. It will bring the Monastery and Scrapyard 2019 maps, new weapons, modes, and a new battle pass. The season seven battle pass has a Special Forces theme to it.

Activision revealed more details about the upcoming battle pass in a blog post today. The battle pass has two variants, the free and premium one. As usual, the premium battle pass should cost 220 CP and offer significantly better rewards.

The free battle pass will reward players with the new Kinetic Armor operator skill and the Hades LMG at tiers 14 and 21, respectively. The Kinetic Armor protects the body from bullets and gives players a 150 health bonus. The Hades, on the other hand, is an LMG with high mobility.

Other than this, the free pass will give players two weapon blueprints: Razorback – Blue Scratch and the AS VAL – Wolves. Some other cosmetic items will also be present.

Related: Everything we know about CoD: Mobile’s collab with Ozuna

The highlights of the Premium Pass in CoD: Mobile’s season seven include the following:

Players can expect other cosmetic items such as emotes, skins, and more to be present in the premium pass as well.