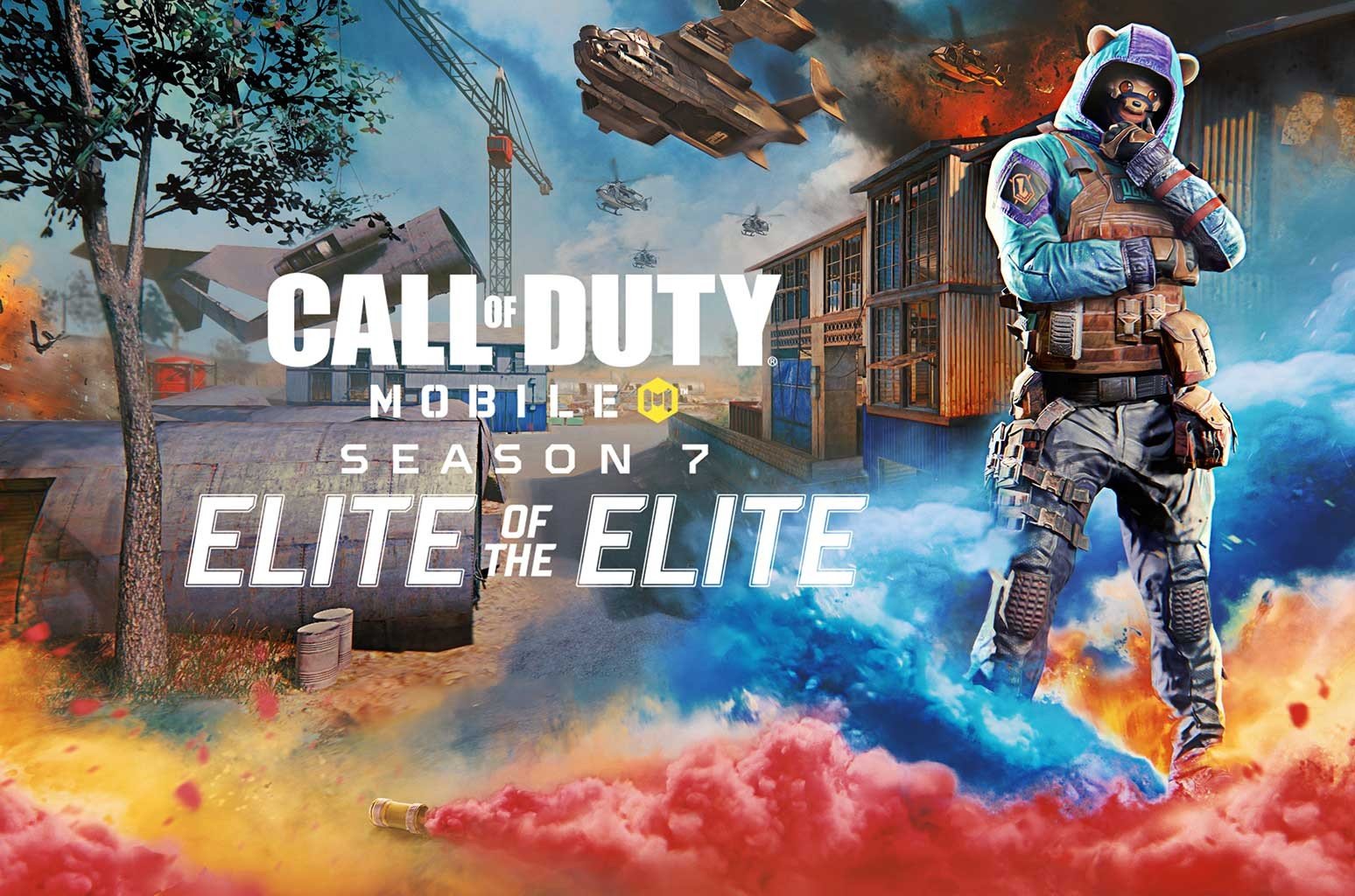 Call of Duty: Mobile is collaborating with popular Puerto Rican singer Ozuna for the game’s seventh season, called Elite of the Elite.

This is the first time the mobile first-person shooter is getting a collab with a major artist. As a part of this tie-up, some new features will be coming to CoD: Mobile. Here’s everything we know about the collaboration.

New character and other items

A new character themed around the 29-year-old artist will be joining the game in season seven. The skin will have his signature bear insignia along with “Ozuna” written on the front. It hasn’t been revealed yet how it can be unlocked. Players will likely find out when the new season begins on Aug. 25.

Some other items from the collaboration will also be added to CoD: Mobile, according to Billboard.com. These haven’t been revealed yet, though.

The theme song for CoD: Mobile’s season seven has been composed by Ozuna. It’s titled “A La Buena El Mejor,” according to Billboard, and will be released on Aug. 25.