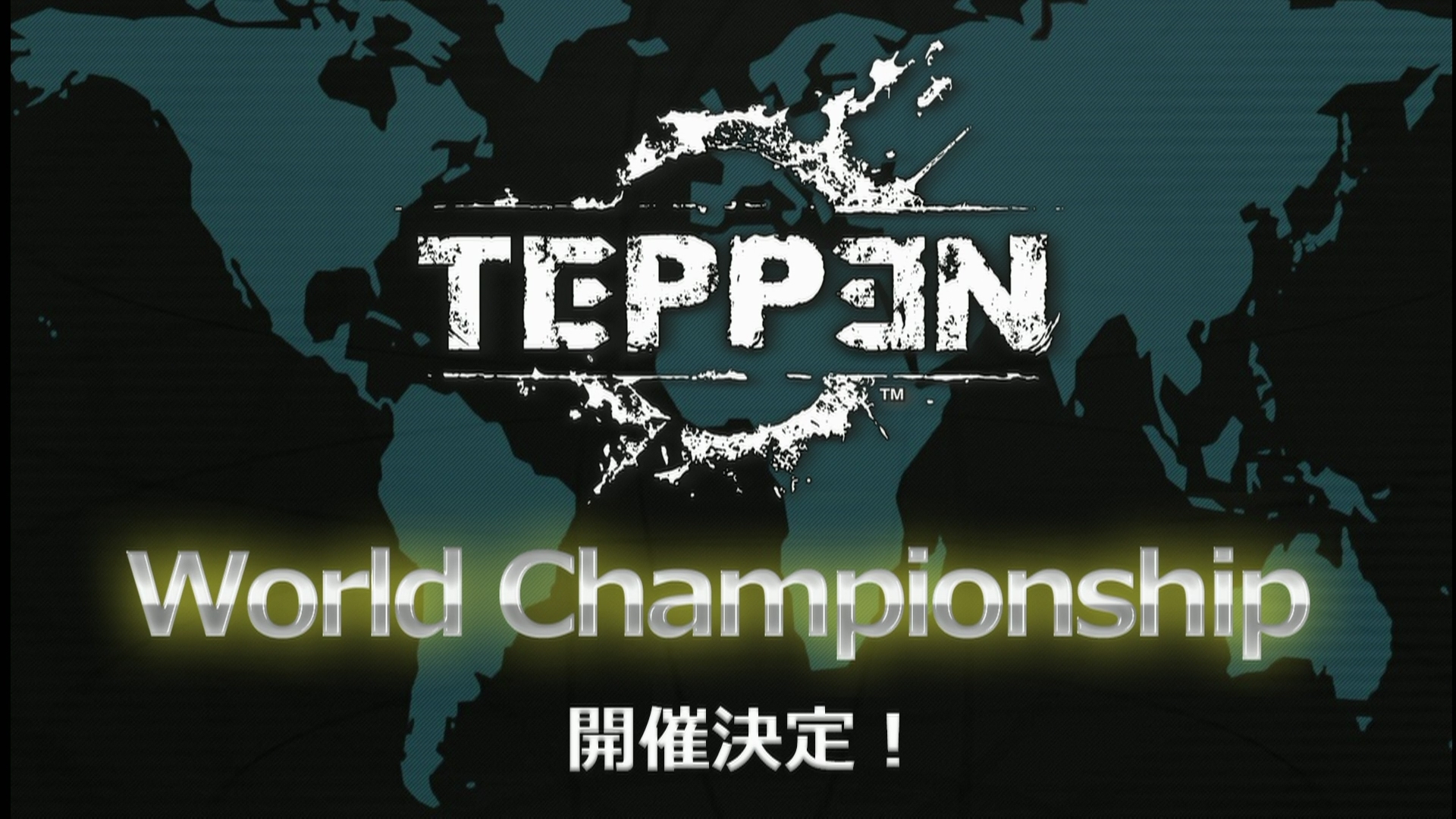 During the Teppen Asia Japan Premiere Event, Capcom revealed a lot about the future of the game, including a new character, future expansions, and a detailed look at what competitive tournaments will be coming for the card game.

Along with announcements of a special event at Pax West, new cards, and some merch, Capcom revealed both the Teppen Tokyo Game Show Cup and details about an Amazon-sponsored World Championship.

The Teppen Tokyo Game Show Cup will take place at the aforementioned event starting Sept. 12 with registration open to all who are going to be in attendance. A prize pool of $10,000 awaits the top finishers at that open tournament.

The Teppen World Championship will take place in Tokyo this December, with official dates to be announced at a later event.

There are four different regions for the event, with the top three players from each region receiving an invite to compete. Those regions are North America, Europe, Asia Pacific, and the “Host” region, which is Japan.

Because the game still isn’t out in every country, this list seems small, but it does cover all regions in which the game is available for download. More regions could receive the game before the Championship, but it’s unlikely that they’ll be added to the roster.

Starting in October, players will compete in online qualifiers within their region to fight for those three available slots. More details about those qualifiers will be revealed in the coming weeks.

Following the reveal of the qualifiers, Capcom announced that the Teppen World Championship will be sponsored by Amazon. The global online powerhouse is the first Platinum sponsor, but the company said that many other sponsors will likely be added to the event as it draws closer.

For more information on event details and new content, keep an eye on the official Teppen website. The game is free-to-play on Android and iOS, with rumors of a PC release growing louder by the day.