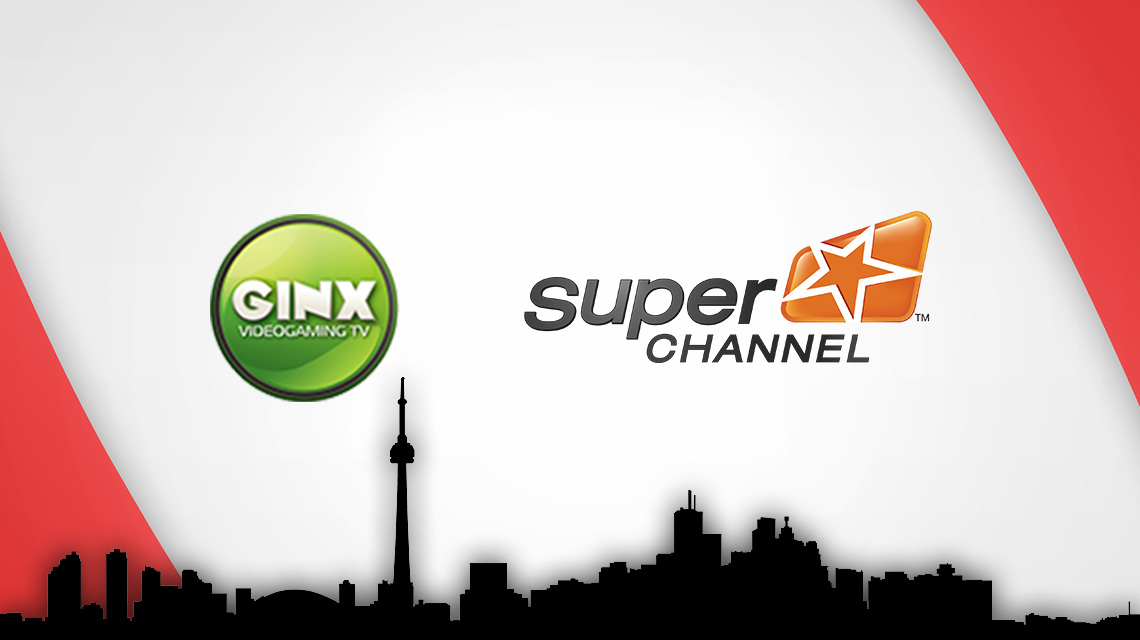 Starting in the spring or summer of 2017, Canadian broadcaster Super Channel and GINX eSportsTV are banding together to bring the first ever 24-hour esports TV station, according to a report from Mobile Syrup.

This channel will be available to all Super Channel subscribers, with hopes of reaching a broader audience and sharing the world of esports with the general population.

With many big media figures taking part in esports recently, this is a huge step for western esports. Canada may be setting the expectation that esports deserve to be in the limelight.

We can hope that other countries follow in Canada’s path and invest in their own esports focused TV and news stations.

Thanks to GINX and Super Channel, alongside figures like Neymar Jr. and the Milwaukee Bucks investing time into growing the scene, esports might meet that reality pretty soon. This is a huge opportunity, and viewers will be interested to see how this 24-hour esports channel develops over time.