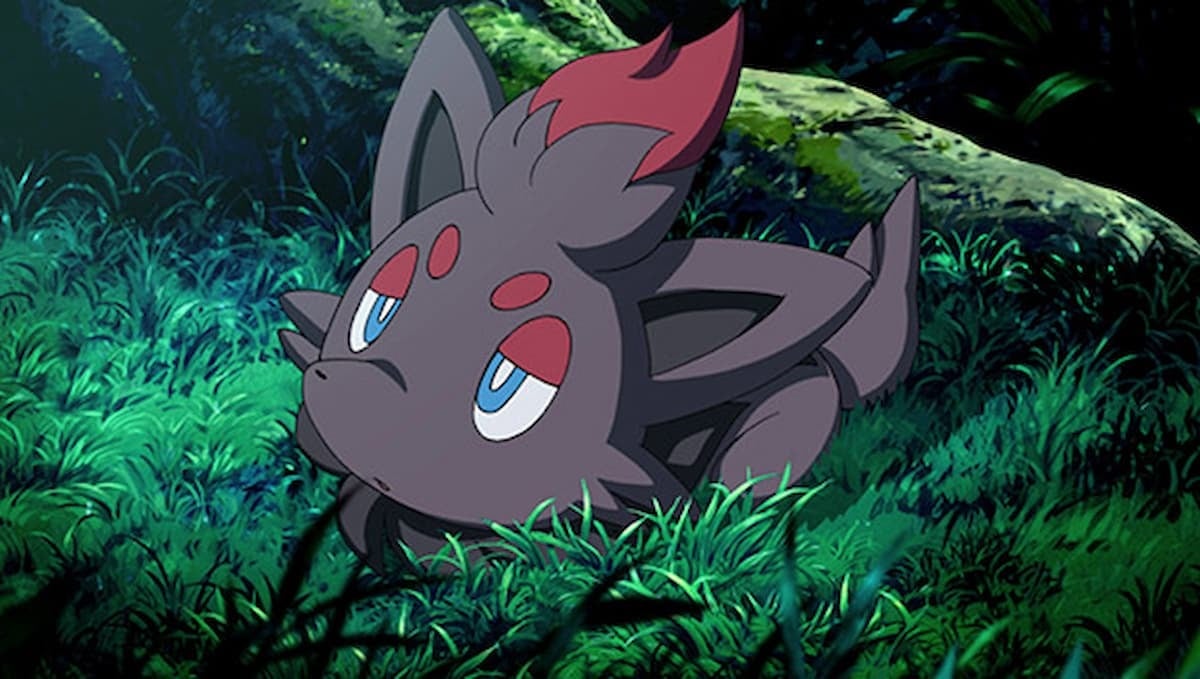 Pokémon GO is constantly adding new species to the game through events like GO Fest and the Adventure Week.

With each event, more trainers get to add their favorite Pokémon from all generations of the series to their PokéDex, including special variations like Shiny versions and regional forms. To promote Pokémon Legends: Arceus, the game even added some Hisuian forms and species.

But what if you don’t know if your favorite Pokémon is available in the game? Specifically, several Pokémon GO players have been wondering if they can get Zorua, the Tricky Fox found in Unova, and its evolution Zoroark.

Is it possible to catch Zorua and Zoroark in Pokémon GO?

With the first Pokémon from Unova being added in 2019, it is natural to wonder when your fifth generation favorites will be available in the game. During Pokémon Go Fest 2022, Axew got some love—and a new Shiny version was launched.

For Zorua and Zoroark, however, the time still hasn’t come. These Pokémon are not available in Pokémon Go and it’s hard to know when Niantic plans to add this fan-favorite species to the game. It’s also unknown which of its forms would appear first, but we hope that happens soon.

The Tricky Fox and its evolution, the Illusion Fox Pokémon, first appeared in the fifth generation Black and White games. More recently, both also got Hisuian forms in Pokémon Legends: Arceus and a Hisuian Zorua was featured as a main character of the 2022 animated series Pokémon: Hisuian Snow, which helped boost its popularity even more.

We will update this article when any official information comes out.