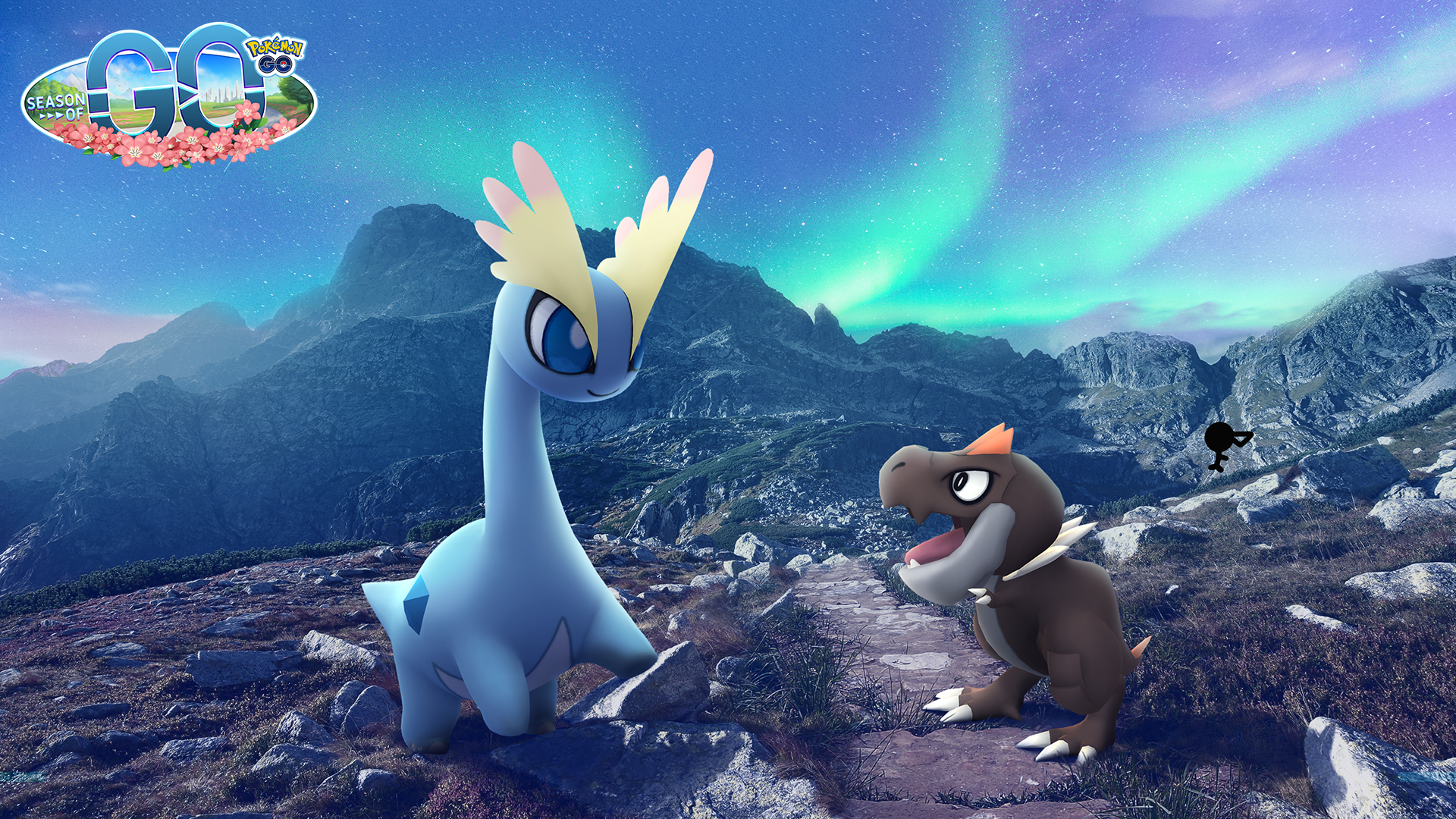 Even with Pokémon Go Fest 2022 right around the corner, Niantic is already laying out its plans for the next event featured during the new Season of Go—the return of Adventure Week.

During Adventure Week 2022, players will traverse through rocky crags and fields of fossils. The Kalos region’s fossil Pokémon Tyrunt and Amaura will be making their Pokémon Go debuts.

Throughout the event, which will run from June 7 to 12, Rock-type and Fossil Pokémon will be appearing more frequently in the wild and in seven-kilometer eggs. This includes both Tyrunt and Amaura, who will be specifically appearing in those event eggs and as Field Research rewards.

Among the other Pokémon that will be appearing more frequently, both Tirtouga and Archen will be available to encounter as Shinies for the first time. All of the other previously available Fossil Pokémon are also on the encounter sheet.

At its base level, Adventure Week will also offer trainers double XP for spinning PokéStops and five times the XP for spinning one for the first time. But these won’t be the only bonuses available if players complete certain milestones during Go Fest 2022.

Just like with Go Fest 2021, Ultra Unlocks will be available for players to unlock by completing certain milestones, such as finishing Global Challenges—including several that will be tasked to players attending the live events in Berlin, Seattle, or Sapporo. These Ultra Unlocks will be applied to several areas across the Season of Go if they are achieved, including some that might impact Adventure Week.