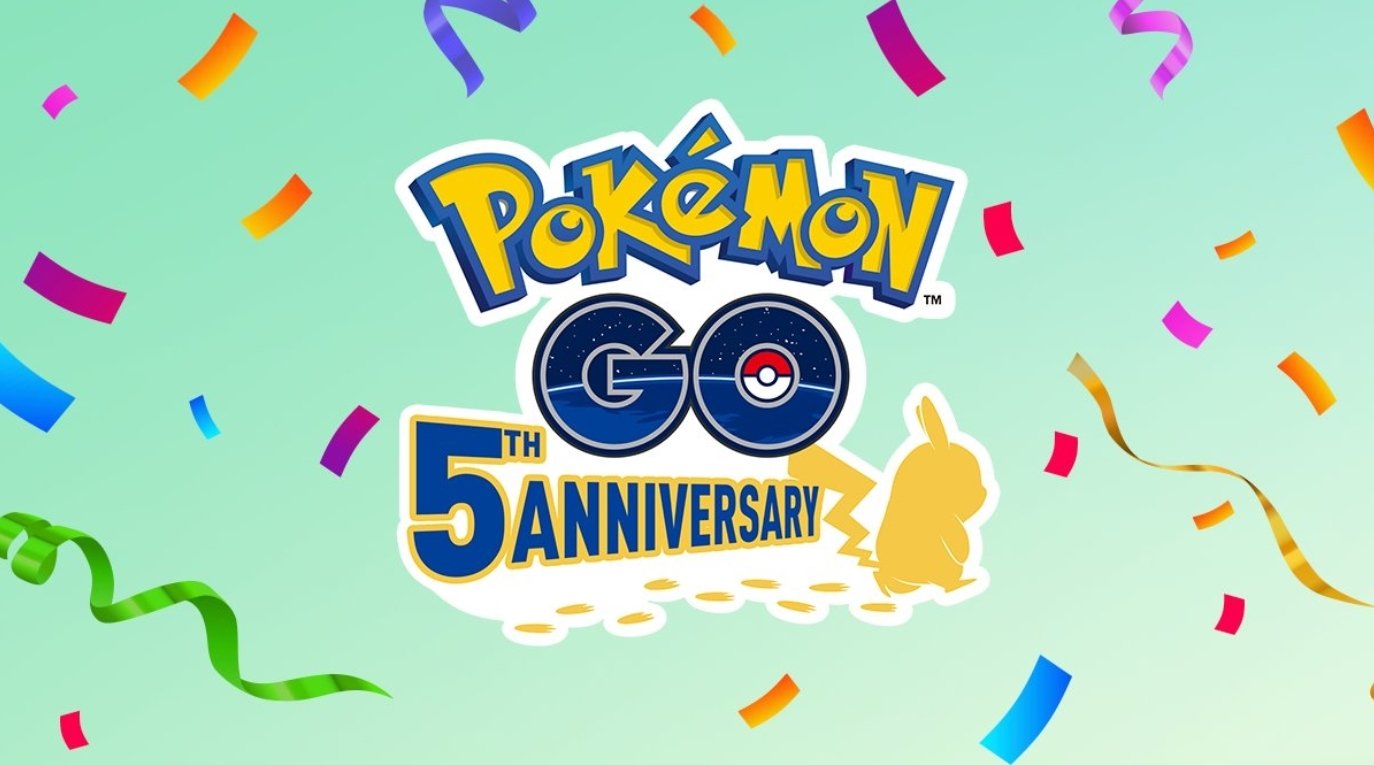 Pokémon Go’s 5th Anniversary event is currently underway, which means there are plenty of special, event-exclusive bonuses that are going to be live for players from July 6 to 15.

One of those bonuses is a new variant of Flying Pikachu, which is floating around on balloons, with one shaped like the number five to keep with the fifth-anniversary theme.

Because the Flying Pikachu with a five-shaped balloon is an event-exclusive Pokémon, you will need to capture it during the 5th Anniversary event. Because of that, Niantic have also made the shiny anniversary Flying Pikachu, though it wasn’t mentioned in the event’s announcement.

Niantic confirmed that Shiny Darumaka and Shiny Meltan would be making their Pokémon Go debut during the anniversary, but shiny Flying Pikachu has since been confirmed by players to be available.

You can encounter the anniversary Flying Pikachu, including in the wild and one-star raids throughout the festivities. It is also featured in the event’s Collection Challenge as one of three rewards for completing all of the other tasks.

All of the starter Pokémon currently available in Pokémon Go also play a big role in the anniversary event, appearing all over the place, with all of them available as shinies outside of Oshawott, Chespin, Fennekin, and Froakie.