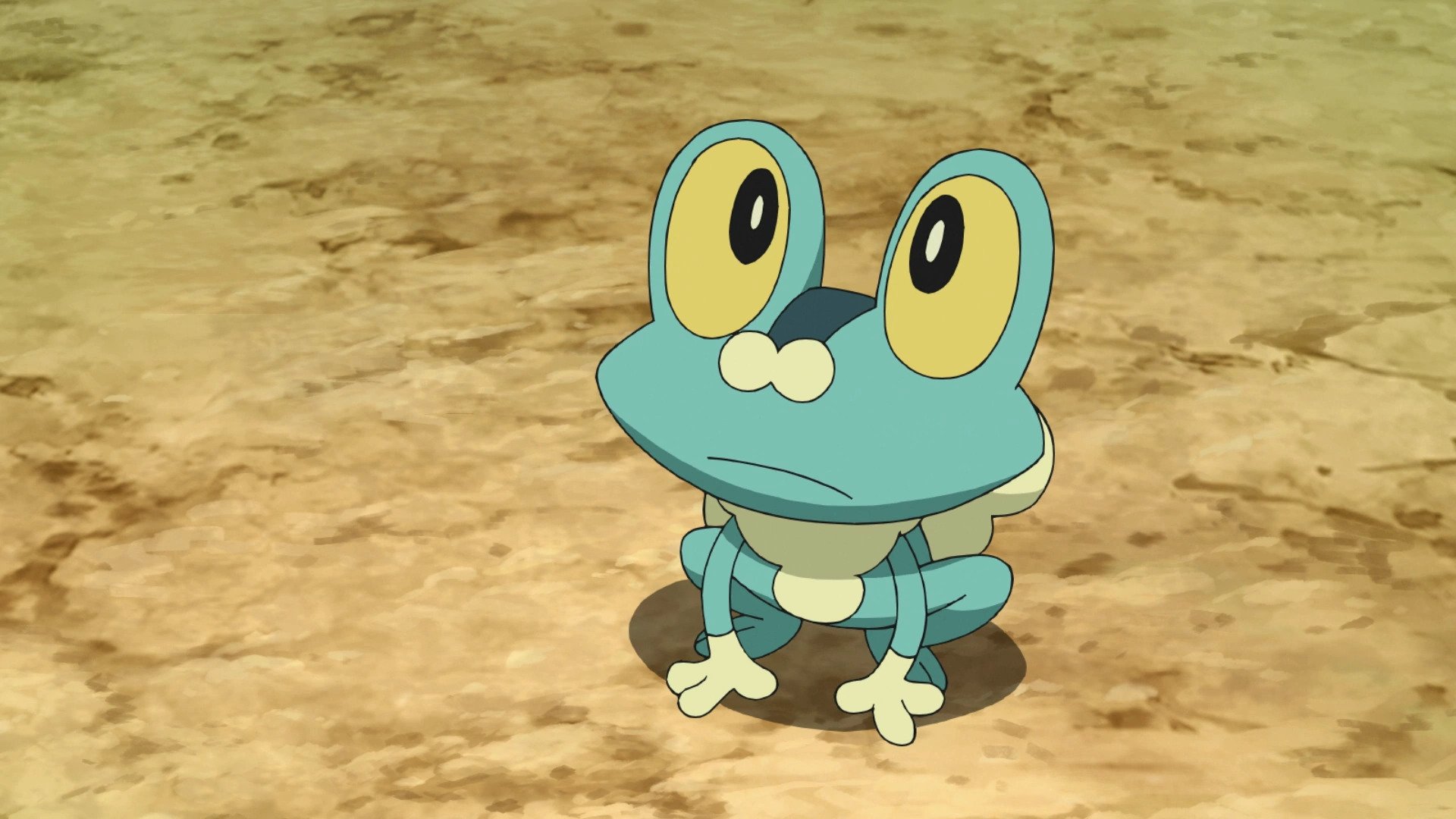 Since its launch in 2016, Pokémon GO is still going strong, with new updates expanding the Pokémon roster on a regular basis, as well as their Shiny version.

Many more Pokémon have joined the game since, up to the Kalos region and including Galar and Alola versions. But Niantic is being more careful with adding new Shiny versions, however.

These precious Pokémon versions generally join the game during events, building up excitement before being able to hunt them.

So instead of trying to hunt them, it’s always better to check if they have actually been added first. The same can be said with the sixth-generation Water starter Evolution, Froakie, Frogadier, and Greninja.

Can Froakie, Frogadier, and Greninja be Shiny?

Although the Kalos starter Pokémon all joined the game in 2020, Niantic has yet to implement their Shiny versions. This means that Froakie and its evolutions, Frogadier and Greninja, cannot be caught as Shiny in the game right now.

Only a few Pokémon from the Kalos region have had their Shiny variant added to the game since they debuted—nine of them, actually. And it doesn’t include any starter.

Usually, the devs add popular variants during events. So players might have to wait for events focused on Kalos or a Community Day dedicated to Froakie before being able to start the hunt for their Shiny variant.